A fine of 1 million 286 thousand 440 TL was imposed on the Ukrainian-flagged PORADA, which was anchored in a port in Kocaeli’s Derince district and was determined to have contaminated the Gulf of Izmit with the hydraulic oil it leaked.

According to the information obtained, the Ukrainian-flagged PORADA, anchored at Safiport Port Management in Kocaeli’s Derince district, leaked hydraulic oil into the sea as a result of the explosion of the hose in the hydraulic system of the hatch cover.

Meanwhile, the teams that carried out inspections with the Kocaeli Metropolitan Municipality Sea Control plane determined that the hydraulic oil leaking from the ship polluted the Gulf of Izmit with the images they took from the air.

After the detection, the teams that went to the port where the ship was located, closed the ship’s environment with barriers and prevented the spread of pollution.

While the work was started by the municipality teams to clean the oil layer on the sea surface, a fine of 1 million 286 thousand 440 TL was imposed on the ship that polluted the sea. 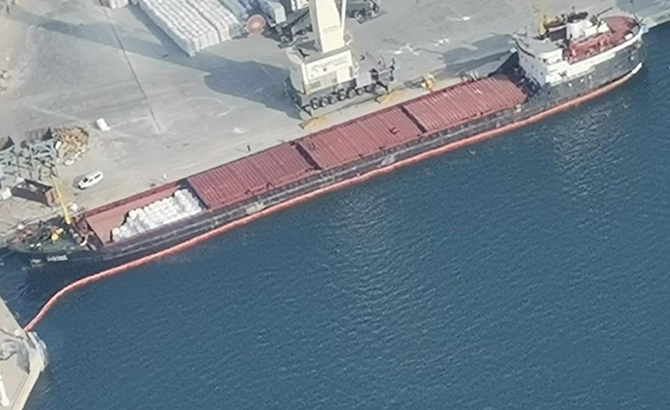 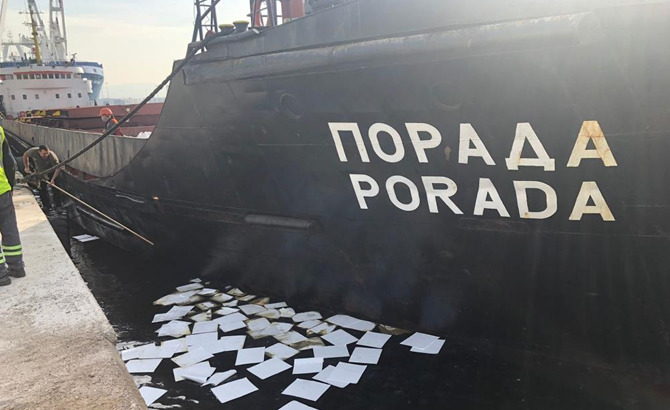 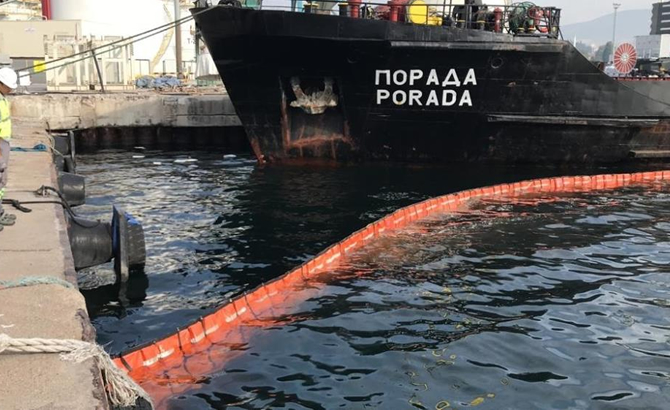