150 tons of sea saliva were collected from the sea surface by the municipal teams within the scope of the fight against sea saliva, which reduced its effect in the Gulf of Izmit.

It continues to fight against the sea saliva (mucilage) that appears in the Gulf of Izmit due to seasonal reasons and causes cessation of fishing activities in the seas.

The sea saliva that decreases in Izmit Bay but is seen from time to time is collected by the Kocaeli Metropolitan Municipality teams with skimmers and amphibious vehicles.

Sea saliva, which stopped fishing of fishermen in the Marmara Sea, started to be seen in the Gulf of Izmit 50 days ago. Within the scope of the study carried out by the Department of Marine and Coastal Services of the Metropolitan Environmental Protection and Control Department, the regions where sea saliva is effective are determined with the sea inspection plane.

Sea saliva is collected by directing the sea broom and amphibious vehicle to the designated points. The adhesive material, which is taken from the sea and filled in sacks, is directed to İZAYDAŞ for disposal.

Within the scope of the work carried out by metropolitan teams, a total of 150 tons of sea saliva was collected in 50 days with brooms and amphibious vehicles.

The teams continue their efforts to combat sea saliva in designated areas with airborne inspections. 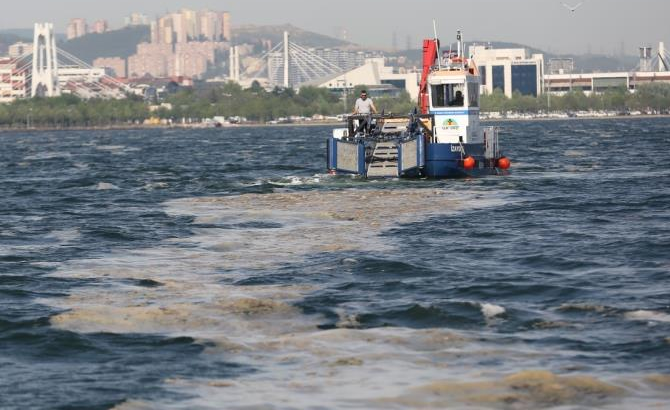 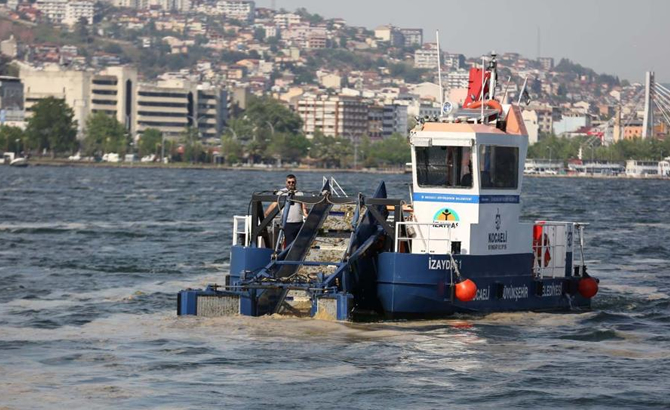 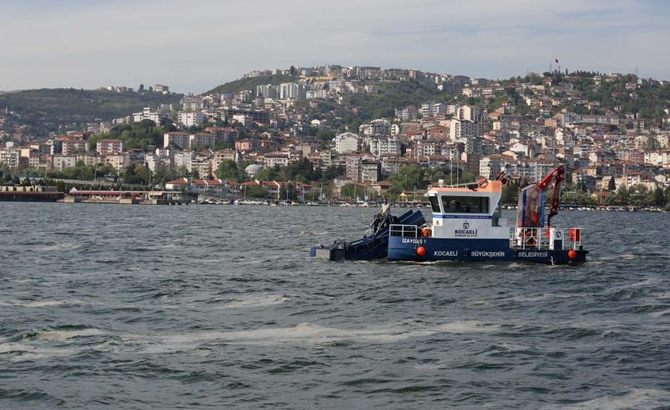 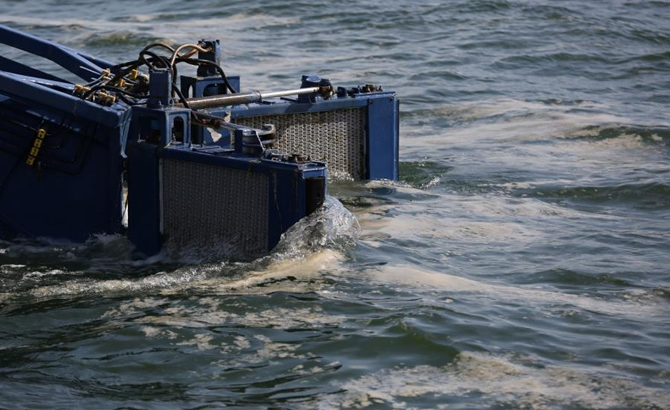 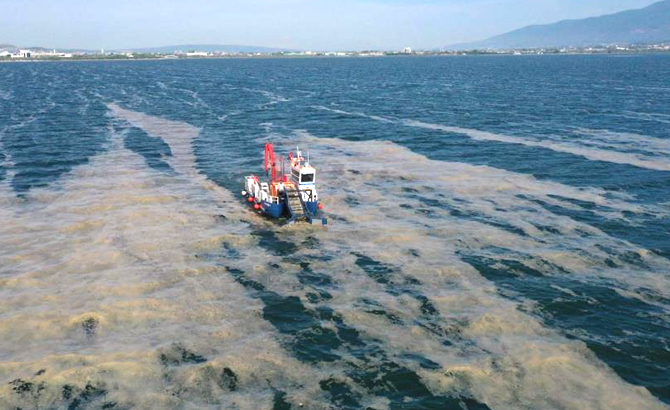 Sailing instructor Beyza Bulut said, "When the wind does not blow, the mucilage causes a serious odor when it accumulates in one place for...
Read more
Turkish Maritime News

1 ton of cocaine was seized in Mersin Port by the Customs Enforcement teams of the Ministry of Commerce. Trade Minister Mehmet Muş...
Read more