17-storey skyscrapers demolished in Ordu, the beach opened to the public

The beach, which emerged after the destruction of 17-storey skyscrapers on the beach, was opened to the public. Citizens who are overwhelmed by the heat are now enjoying swimming in the sea.

The beach, which emerged after the demolition of the 17-storey, 280-flats 3-block building located on the beach in the Kirazlimanı District of Altınordu district of Ordu, was opened to the public.

Ordu Metropolitan Municipality Mayor Dr. The beach, which emerged on the site of the skyscraper that Mehmet Hilmi Güler had demolished with a court decision, based on the principle of “The beaches belong to the people” and opened to the public, is overflowing with citizens who swim every day.

“DO NOT BLOCK OUR COASTS, OUR GREEN AREAS”

Deniz Şanlı, one of the residents of the neighborhood, who stated that they were very happy because the beach was opened to the public, said, “It has become a place where we can come as a family, where we are very comfortable. This place has truly become a public place, we are very happy about it. We would like to thank our Metropolitan Mayor Mehmet Hilmi Güler. Let them not block our coasts and green spaces. We need the sea. If those buildings were left, he would have killed this place, so it was very good.” said.

“EVERYONE CAN GO TO THE SEA”

Stating that they have not been able to swim in the area since the day the construction started, Furkan Palavar said, “We couldn’t swim in the sea when this place was under construction. After demolition, anyone can swim in the sea. Close to the center, quiet and easy to reach.” he said.

Emphasizing that the residents of Kirazlimanı are happy that the only swimming area is given to the citizens again, Köksal Şentürk said, “The work done was very good. People can come and have fun here. This was the swimming area for the residents of Kirazlimanı. Many thanks to our mayor. The construction of buildings here polluted the sea. It’s very good now.” used the phrases.

Ferhat Aras said that the decision to demolish the skyscraper was very pleasing and said, “A few years ago, there was a very bad image here. So good to see it demolished now. It was a structure that blocked the natural landscape of Ordu. Had it been done this way, it would have continued along the coast. The best decision has been made.” made a statement.

“WE WERE VERY SAD WHEN THE CONSTRUCTION OF THE SKYSCRAPPING STARTED”

Ufuk Palavar, who emphasized that they were very upset on the day the construction of the skyscraper started, and that this sadness turned into joy with the decision of demolition, said:

“We were very upset when a skyscraper was built here before. We couldn’t come here while the construction was being done, we were going to other places. Now that this place was demolished and opened to the public, it was very nice for us. We are swimming in an area close to our house.”

Ordu Metropolitan Mayor, who stopped the construction of a 17-storey 3-block skyscraper built on the beach with a court decision and made the demolition decision, Dr. Mehmet Hilmi Güler said, “This is a project that abolishes the right of the citizen to cross the coast and is against human rights. I am determined to eliminate it, that is, to destroy it. What troubles we have gone through, that’s why we whiz and trot.” he said.

President Güler had won the legal battle and ensured the demolition of the buildings. 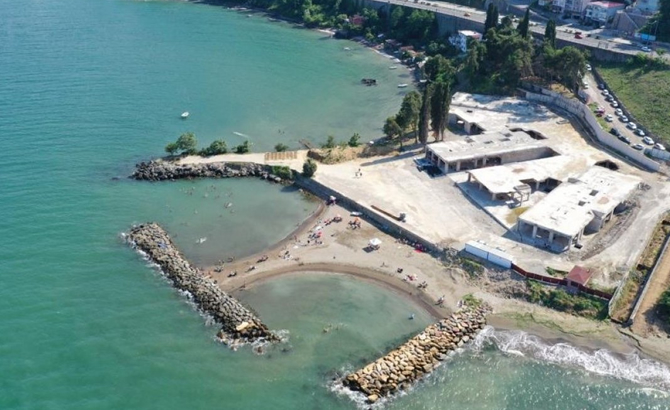 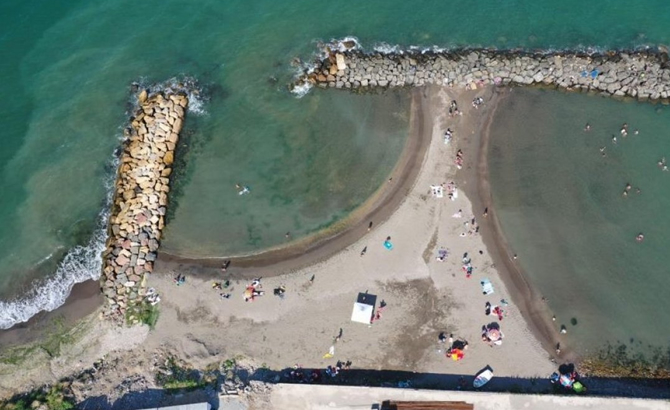 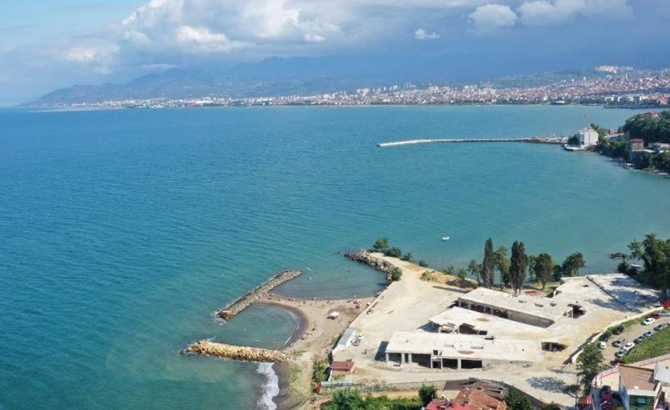 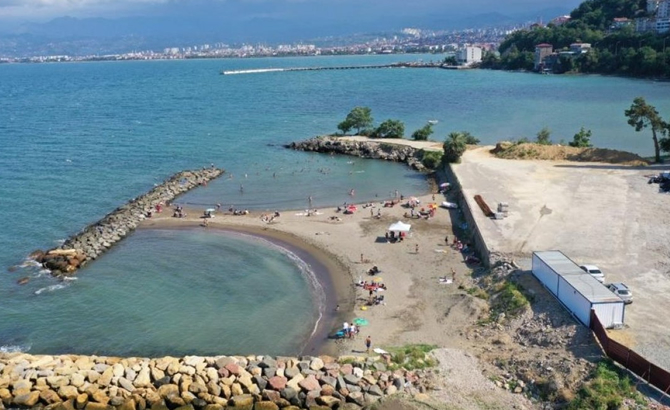 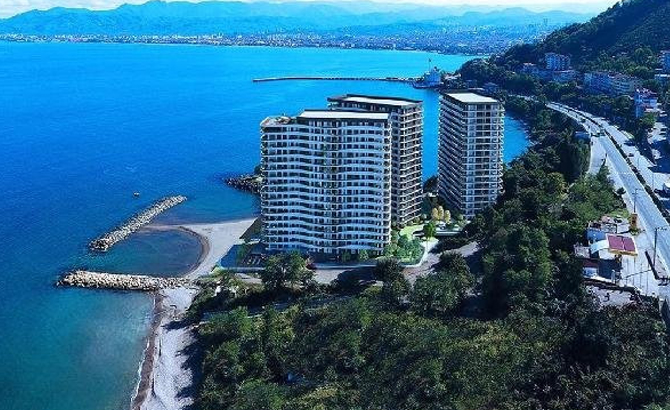