In the Marmaris district of Muğla, 46 irregular migrants pushed back into Turkish territorial waters by the Greek Coast Guard in a life raft and rubber boat were rescued.

The Greek Coast Guard elements almost leave the irregular migrants arriving on the Greek islands to die in the Aegean Sea.

Finally, Turkish Coast Guard teams, who were informed that there was a group of irregular immigrants in a rubber boat off the coast of Marmaris district of Muğla, sent a rescue boat to the region.

Again off the coast of Marmaris, 11 irregulars were rescued by Turkish Coast Guard teams, who were put on a tiny life raft by Greek elements and pushed back into Turkish territorial waters. 46 irregular migrants rescued in two separate push-back events were handed over to Muğla Late Administration Directorate. 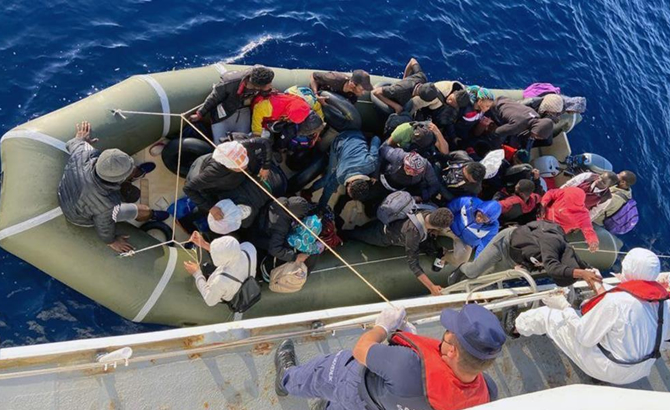 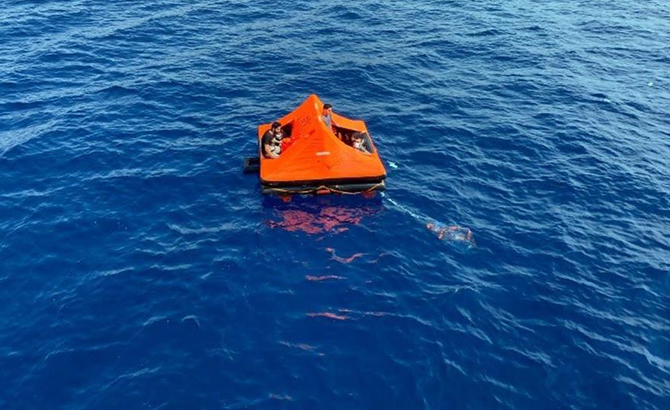 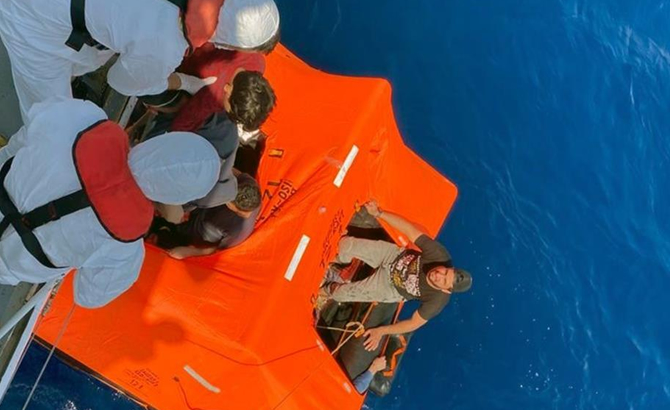