During the controls in Düzce Efteni Lake, a net of 800 meters was seized at 12 different points. It was learned that the crews would continue their protection controls without interruption while the nets were removed from the lake and destroyed.

Following the ban on fishing in seas and wetlands, Düzce Nature Conservation and National Parks teams accelerated their work.

In this context, a spreader was seized with a net of 800 meters installed illegally at 12 different points during the controls made by the teams in Efteni Lake, which is one of the important tourism points of Düzce.

It has been learned that the captured nets will be taken out of the lake and destroyed while the teams will continue their protection controls without interruption. 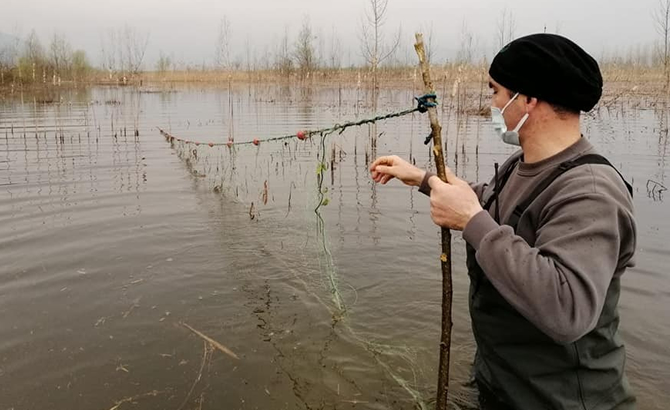 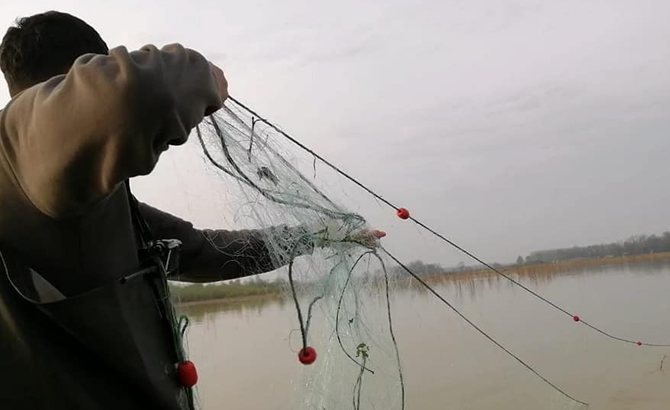 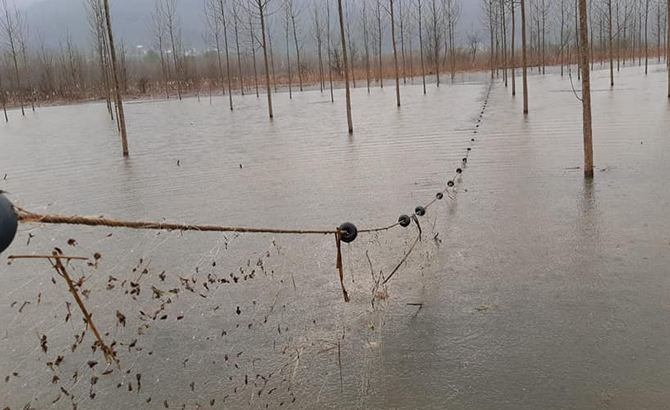