9th Region UMKE Training and Exercise was carried out successfully

The helicopter and boat belonging to the Coast Guard Command also supported the rescue exercise, in which a citizen who was in danger of drowning in the Abana district of Kastamonu was revived. Citizens followed with curious eyes the moment when the injured, who was taken from the boat by helicopter at sea, was rescued. The breathtaking exercise was successfully completed.

The 9th Region UMKE Training and Exercise, hosted by Kastamonu, lasted for 3 days and was successfully carried out.

140 volunteer health workers from Kastamonu, Ankara, Çankırı, Çorum, Yozgat, Kırıkkale and Kırşehir were trained in the camp, which was held at the entrance of Hacıveli Bay in Kastamonu’s Abana district. In the exercises, subjects such as scene management in multiple injuries, crime scene safety, managing the moment of crisis in the field, and transferring patients to the appropriate health center at the right time were revived.

Environmental security was taken before the exercise. In the exercise, which was followed closely by the members of the protocol and the citizens, the rescue of the citizen who drowned in the sea and whose leg was cut off was revived. Citizens who drowned in the sea were taken out of the water by the Coast Guard Boat Command teams and taken to the boat. The citizens, who were waiting for the injured with a broken leg on the boat, were taken from the boat by coming to the region with the helicopter belonging to the Coast Guard Command. The moments when the injured citizen was rescued from the boat by helicopter were watched with curiosity by the citizens swimming on the beach. At the moment of the rescue, which was the scene of great excitement, the injured citizens were taken from the boat on a stretcher and taken to the helicopter. Then the helicopter landed in a security area to transport the injured person to the hospital. The helicopter was applauded by the citizens on the coast as it left the region.

CRASH IN THE CAR ROUND IN THE Abyss, RECOVERED

In the other exercise, the casualty in the car, which fell into the cliff as per the scenario, was rescued. First of all, Kastamonu UMKE, Kastamonu JAK Team and Abana Fire Brigade teams responded to the injured who were trapped in the car. While the survivors who were trapped in the vehicle were rescued from the place where they were stuck, Kastamonu UMKE teams successfully removed the stretcher with the victims from the cliff by hanging them with the help of a rope. The victim, who was rescued from the cliff with the help of a rope, was taken to the hospital by the medical teams waiting on the rocks.

In the other exercise, Kastamonu AFAD, Kastamonu UMKE and Gendarmerie Tracking Dog Element revived the finding of citizens who disappeared under the rubble as per the scenario. The victim, who was seriously injured with the help of tracking dogs, was rescued under the rubble and handed over to the medical teams. In the last exercise, the discomfort of a citizen affected by the chemical spill was revived. The citizen, who was disturbed by the Chemical, Biological, Radioactive and Nuclear (CBRN) leak, was taken to the hospital after disinfecting it with special drugs by the UMKE teams in special clothes. Meanwhile, UMKE teams also struggled with the relatives of the citizen who touched the tank.

Kastamonu Governor Avni Çakır, who closely followed the exercise, said, “You have had a camp training program that lasted for 3 days in Abana, one of the most beautiful districts of Kastamonu, with the participation of approximately 140 UMKE personnel. You ended your training session with a magnificent exercise you performed today. Today, with the drill that lasted for approximately 1 hour, we successfully carried out the drills of saving our citizen, who was in danger of drowning, firstly with the help of a helicopter, after a traffic accident, then a chemical substance leak, and then the injured rescue exercise from the wreckage, with the help of a helicopter. . In this sense, UMKE AFAD said, “You are writing a great success story in the fields that need us, both in our city, in our country and in the world, with our JAK teams in search and rescue activities, locked together like the sons of a father, with a great harmony.”

After the program, health worker volunteers who participated in the trainings and successfully completed the exercise were given certificates. 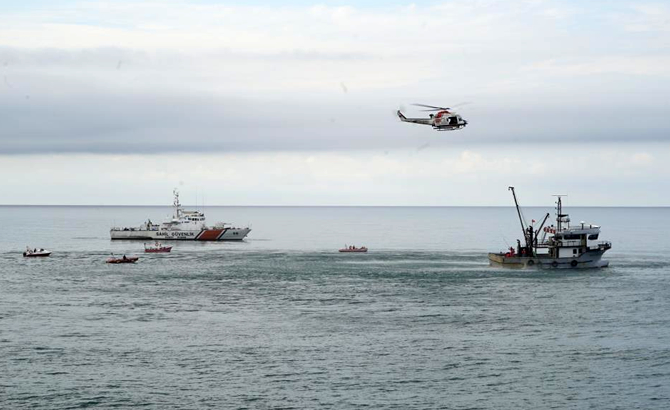 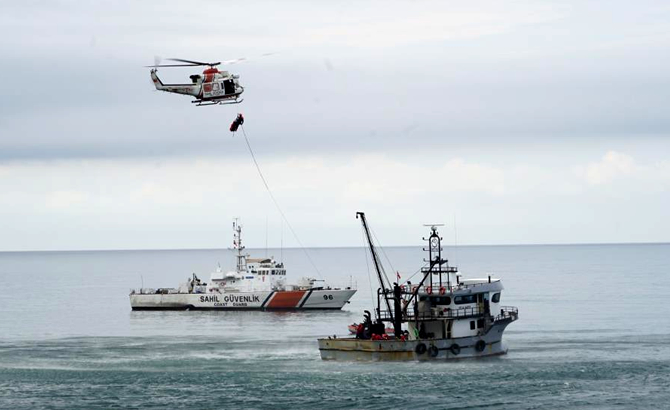 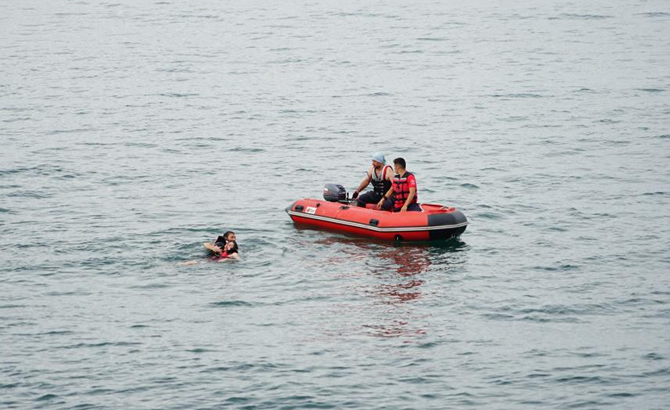 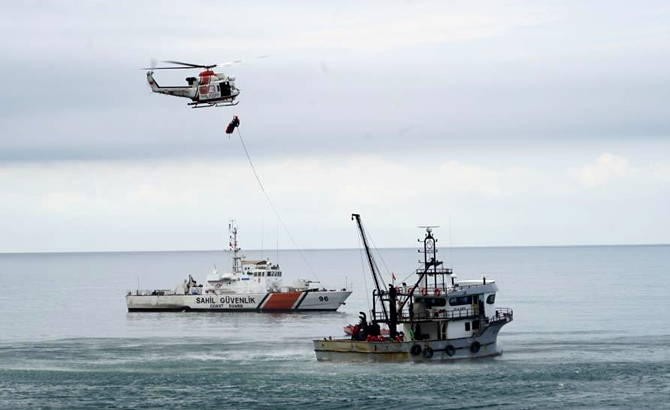 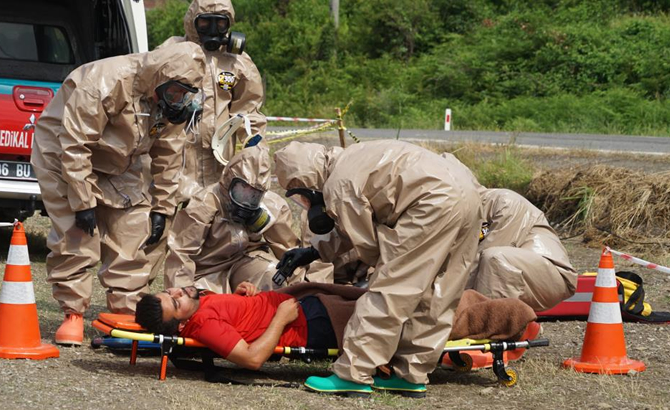 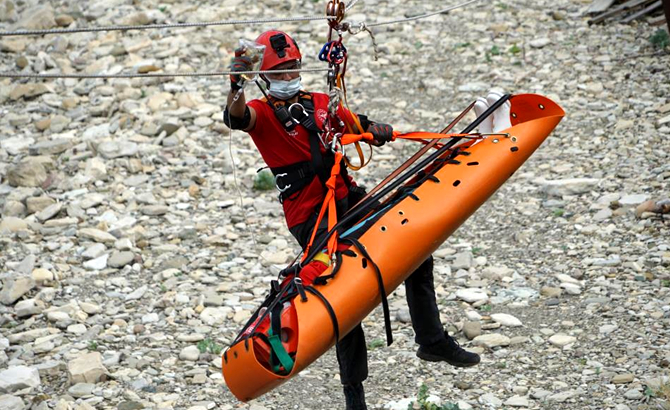