A fine of 530 thousand liras was imposed on the ship that polluted the Gulf of Izmit.

A fine of 530 thousand 213 TL was imposed on the ship, which was found to have polluted the Gulf of Izmit at the port in Kocaeli’s Körfez district.

According to the information received, during the inspections carried out by the teams of Kocaeli Metropolitan Municipality Environmental Protection and Control Department, it was determined that the ship, which was in a port in the Körfez district of Kocaeli, had polluted the Gulf of Izmit.

The teams, which prevented the ship from polluting the sea by intervening, launched an investigation into the incident.

As a result of the investigations made by the teams, a fine of 530 thousand 213 TL was imposed on the ship.

The teams carried out cleaning work in the area where the ship polluted the sea. 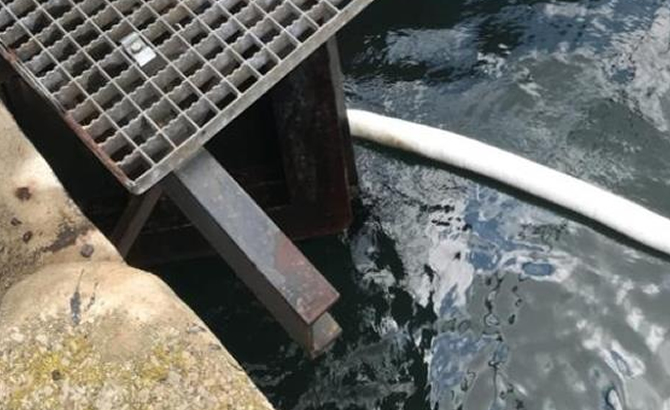 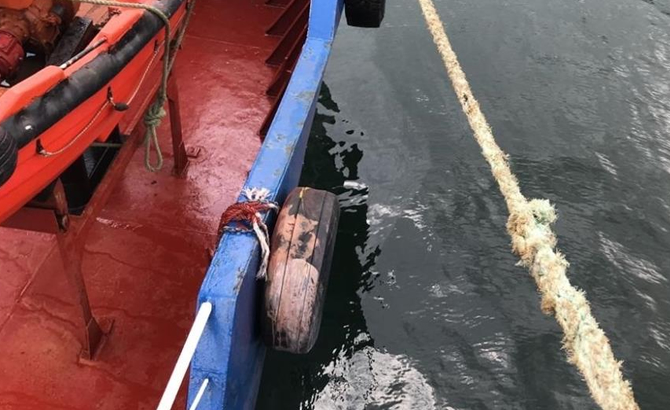 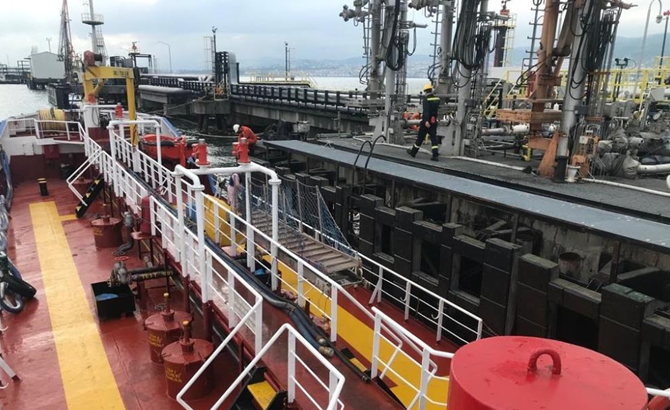