The world’s third and Turkey’s longest underground lake cave, which was closed to visitors 1.5 years ago on the grounds that there is a danger of falling stones and rocks due to precipitation and seasonal changes, met with its visitors again.

Altınbeşik Cave, which is located in İbradı and whose operation was given to İbradı Municipality with the signed contract, was opened to visitors.

Altınbeşik Cave, Turkey’s largest underground lake cave, is operated by İbradı Municipality for 5+5 years with a protocol signed between the Ministry of Agriculture and Forestry, General Directorate of Nature Conservation and National Parks and İbradı Municipality.

Tourists, who come to the cave where the water depth reaches 40 meters in some places, have the opportunity to see the impressive nature formation with the boats they rent.

Sabine Sehmeissmer, a German tourist who visited the cave, said that she was very impressed by the magnificence and size of the cave, and that the beauty of Turkey is greater than known. Şaban Tıraş, one of the visitors, drew attention to the fact that it was impossible not to be affected by the cave he came to for the first time.

Ebru Adıyaman, who came to Altınbeşik Cave from Nevşehir 5 years ago, said that she visited Altınbeşik Cave again for the third time. Adıyaman said, “I am engaged in tourism business in Nevşehir. I visited this place for the second time 3 years ago. I came again to see this unique beauty. We already know the Taurus Mountains with their unique beauties, green, abundant oxygen and villages. But the third place in Europe, the largest in Turkey. I came back to the six lakes and this place is truly a unique beauty. It has a unique blue. Its travertines are as wonderful as Pamukkale. After entering the cave, there is silence, peace and a magnificent view. I want everyone to come here. Because the Taurus Mountains are not just green. You get on the boat. Inside. “You’re having a cool and wonderful stroll. This magnificent beauty is unexplainable.” said.

The cave, which is 450 meters above sea level, was named after the founder and honorary president of the Turkish Speleology Association in 1966. It was discovered by Temuçin Aygen and declared as a national park in 1994. 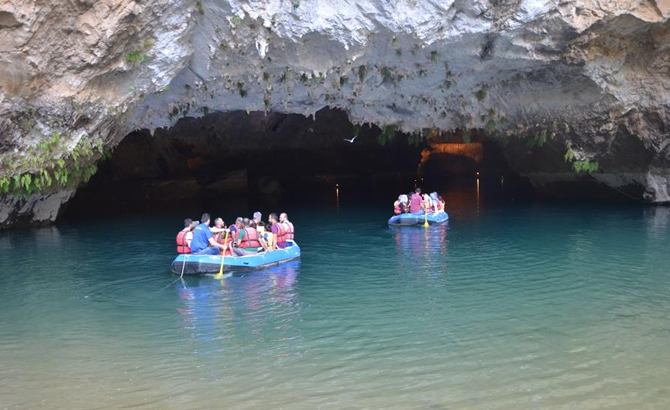 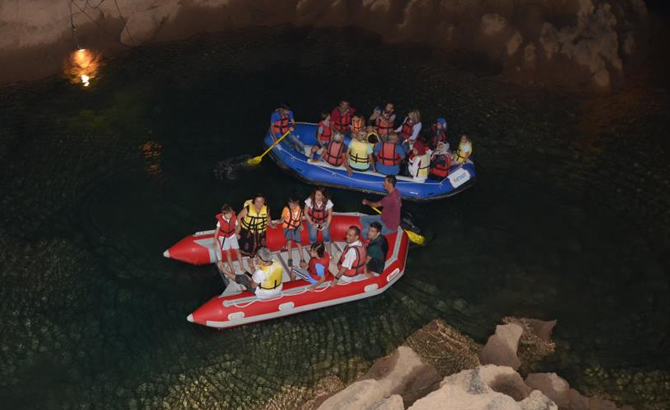 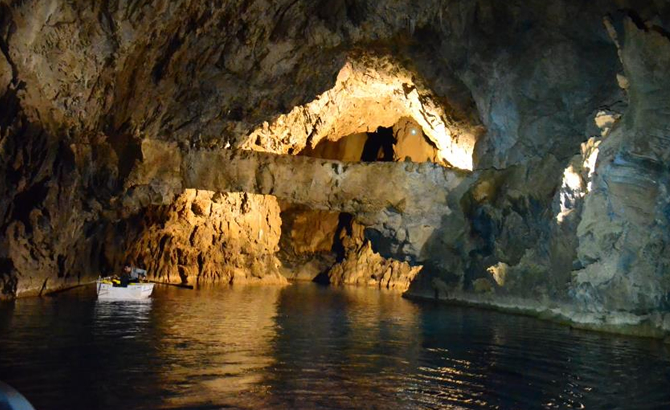 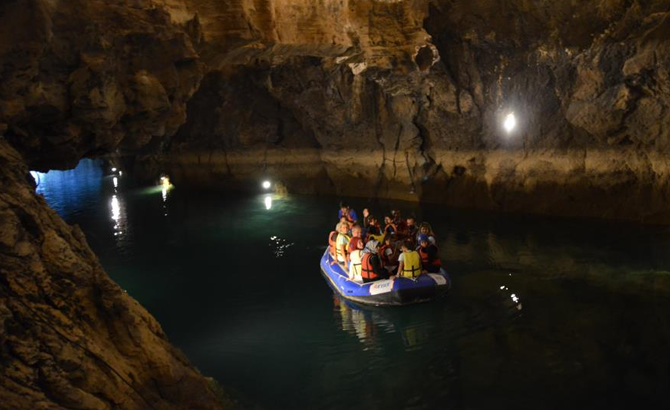 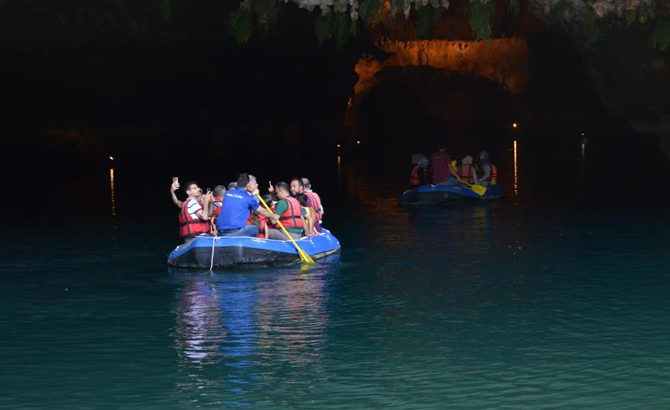