An explosion occurred in the Caspian Sea

While it has been reported that a severe explosion occurred in the Caspian Sea off the coast of Azerbaijan, the cause of the explosion has not yet been clarified.

It was reported that a violent explosion occurred in the Caspian Sea off the coast of Azerbaijan.

Making a statement after the explosion, Azerbaijan State Oil Company (SOCAR) stated that the said explosion in the Caspian Sea took place 10-12 kilometers away from the Ümid natural gas field and said, “There were no accidents at the offshore platforms and industrial facilities under the direct control of SOCAR and the operations were normal. continues in its course”.

In the statements made by the Ministry of Ecology and Natural Resources of Azerbaijan and the Republic Seismology Service Center, it was stated that the explosion in the Caspian Sea was investigated and that the explosion could be a volcanic eruption. 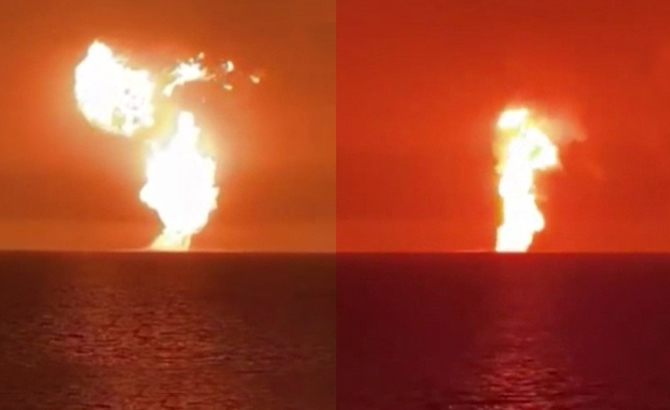 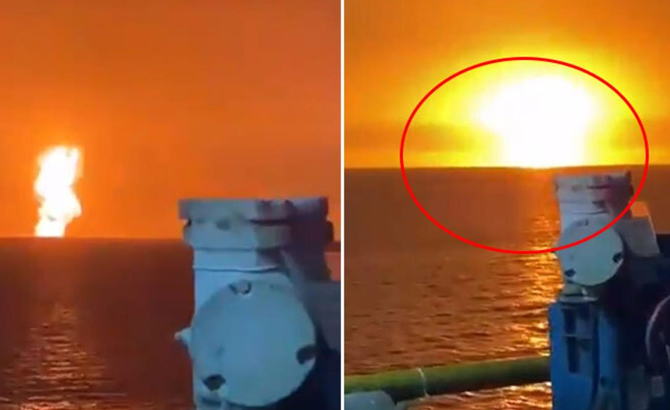