Minister of Agriculture and Forestry Bekir Pakdemirli, diving in the Sea of ​​Marmara to raise awareness, fishermen thrown for hunting; however, he collected ‘ghost nets’ that remained in the sea for various reasons.

Minister of Agriculture and Forestry Bekir Pakdemirli conducted a special dive in the Sea of ​​Marmara to raise awareness for the abandoned nets called ‘ghost nets’.

Murat Kurum, Minister of Environment and Urbanization, also attended the program. Wishing success to Pakdemirli before diving, the Minister Kurum said, “It is indeed carrying out a very important process and it supports us as well. This is important for the whole region covering our 7 provinces on behalf of our Marmara Sea. We love and support him.”

Removing ghost nets in the sea, Minister Pakdemirli said, “The removal of ghost nets, the cleaning of our seas, especially for the cleanliness of our Sea of ​​Marmara, is extremely important. Inevitably, these nets accumulate below, cause different sea creatures to form, and cause all incoming and outgoing creatures to hang out there and create a serious marine litter. In fact, one of the sources of mucilage is ghost nets. We have to be much more careful from now on, especially in Marmara. A project we started two years ago is the ‘Cleaning of Ghost Nets Project’. Although I haven’t dived for a long time, I started again two years ago to clean up ghost nets. Today, I completed my dive as the Minister of Agriculture and Forestry, with the aim of setting an example for the cleaning of ghost nets, as the last of the various activities we carried out together with our Minister of Environment and Urbanization in the Sea of ​​Marmara. We cut it and carried it up,” he said. 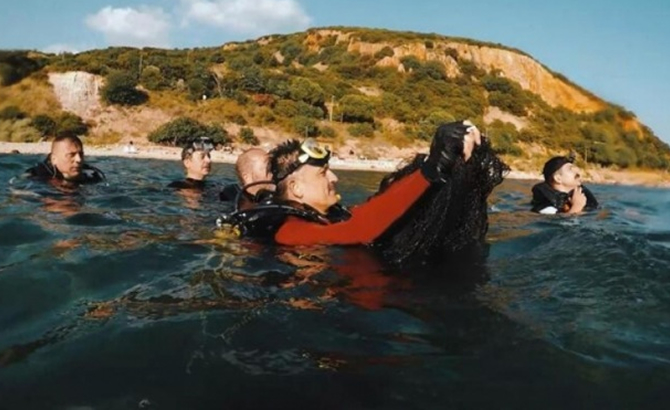 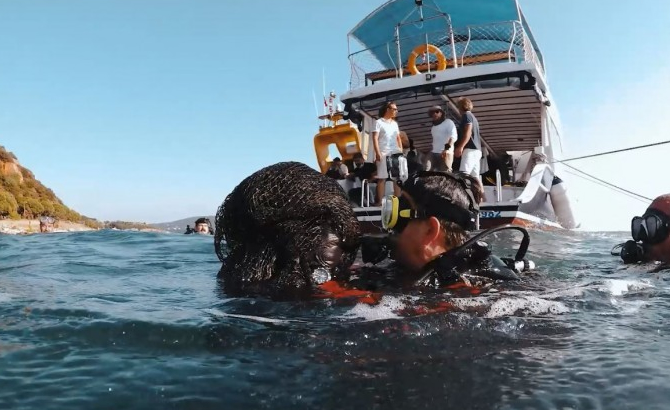 ASBAŞ aims to increase its trade volume to 925 million dollars by the end of the year.

ASBAŞ aims to increase its trade volume to 925 million dollars by the end of the year.

ASBAŞ aims to increase its trade volume to 925 million dollars...