A boat with corpses has been reported drifting off the coast of Tobago in the Caribbean. While it was learned that there were at least 14 people on the boat, it remains unclear what caused the death of those on the boat.

Police added that the boat with the skeletal remains was found floating idly near the island.

It remains unclear what caused the death of those on board or whether the deceased were Mauritanian citizens.

Commenting on the discovery, Trinidad and Tobago Foreign Minister Amery Browne said she regrets the incident and will support further investigation into the deaths of the people on board. 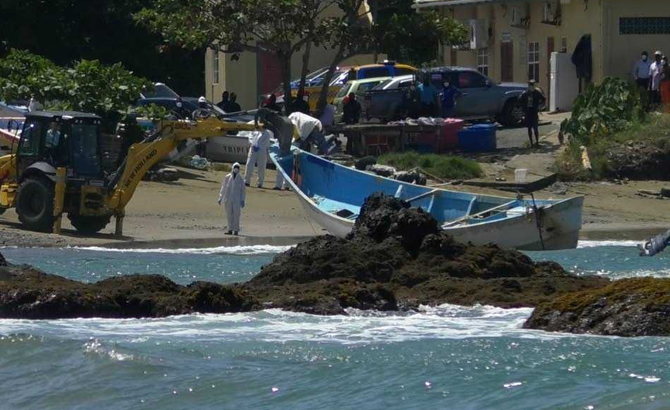