It was reported that the boat, which had a machine malfunction and had 4 people in it, was rescued by the KEGM-3 boat and docked at Kalamış Marina.

A boat drifted off the coast of Istanbul Fenerbahce due to machine failure. Coastal Safety teams were dispatched to the region upon the notice.

The boat, which had 4 people on board, was rescued by the KEGM-3 boat and docked at Kalamış Marina.

The following statements were included in the statement made on the social media account of the General Directorate of Coastal Safety:

“The 17-meter-long boat, which was dragged in front of Fenerbahce due to a machine failure and had 4 people in it, was backed up by our KEGM-3 boat and safely docked at Kalamış Marina.” 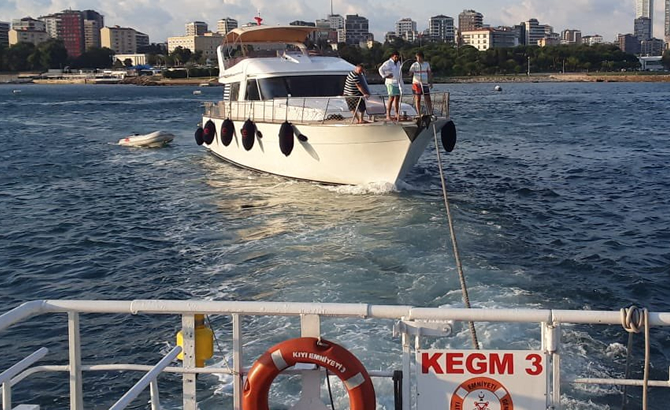 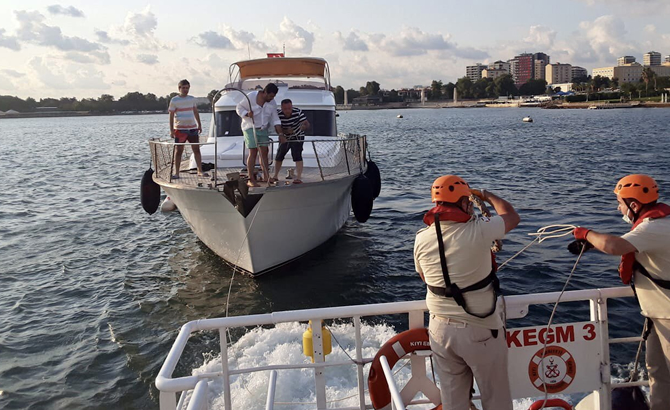