The UK’s Prime Minister Boris Johnson announced plans to build a new national flagship that would serve to promote British industry.  After weeks of speculation, the Prime Minister’s office confirmed reports that the country will build a successor to its famed Royal Yacht Britannia, which was decommissioned in 1997, although the new vessel is being described as a trade mission with no mention of a role for the royal family.

“Its role will be distinct from that of any previous national flagship,” said the Prime Minister’s office, “reflecting the UK’s new status as an independent trading nation and helping us to seize the opportunities that status presents.” The government is reportedly prepared to invest approximately $285 million to build the new ship.

The project is also being promoted as a major step towards reinvigorating British shipbuilding. The plans call for the ship to “showcase cutting-edge British design, engineering, and green technology.” The ship will be crewed by the Royal Navy and is expected to be in service for around 30 years. 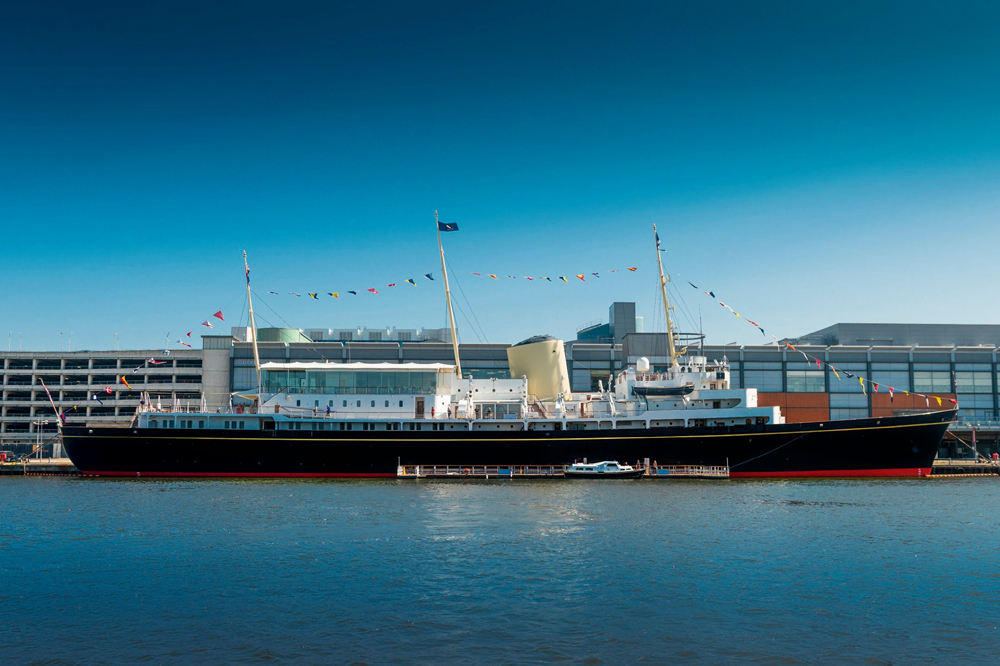 “This new national flagship will be the first vessel of its kind in the world, reflecting the UK’s burgeoning status as a great, independent maritime trading nation,” said Johnson. “Every aspect of the ship, from its build to the businesses it showcases on board, will represent and promote the best of British – a clear and powerful symbol of our commitment to be an active player on the world stage.”

Among the specific roles outlined for the ship would be to host trade fairs highlighting British goods as well as a platform for diplomatic missions. The Prime Minister’s office suggested that the ship could sail six-month itineraries, docking in countries where members of the British government were making official visits. It could also host trade negotiations and other official business. The Royal Yacht Britannia had served a similar role during its career in addition to its role for the royal family.

Costs for the construction and operation of the ship will be confirmed following the completion of a competitive tendering process. Speculation around Britain is that the vessel will be named for the Duke of Edinburgh, Prince Philip, the Queen’s husband who recently died at age 99.