Caretta beach narrowed due to the breakwater

The breakwater, which was built in the area where Köprüçay empties into the sea in Antalya in 2018, caused 100 meters of erosion and contraction. Due to the shrinkage experienced, sea turtles are having a hard time building a nest. On the other hand, the beach in the region is rapidly disappearing. Ecological Research Association (EKAD) is waiting for a solution proposal from the authorities.

Due to the breakwater, which was built by the State Hydraulic Works (DSI) Antalya Regional Directorate in 2018 and extended this year, in the area where Köprüçay empties into the sea in Antalya, it was determined that there was an erosion and contraction from 100 meters to 10 meters on the east side of the beach.

Ecological Research Association (EKAD) President Dr. Ali Fuat Canbolat said, “The contraction here causes animals (Caretta caretta) to nest very often, side by side, and the place where the previous animal made a nest is dispersed by the next nesting animal.”

The Ecological Research Association (EKAD) determined that the breakwater, which was built at the point where Köprüçay meets the sea, which is the border of Antalya’s Serik and Manavgat districts into the sea, caused a serious erosion on the eastern side of the coast.

The report prepared by EKAD was submitted to the General Directorate of Conservation of Natural Assets of the relevant institution, since the beach is a Special Environmental Protection Area.

SHOW THE CONTRACTING WITH SATELLITE PHOTOS

The report titled ‘The effects of the breakwater on the beach, built in 2018 at the mouth of Köprüçay on the sea turtle nesting beach in the Belek Special Environmental Protection Area’, revealed the negative effects on the beach in two years.

The report also included satellite photos showing the width of the beach in the years before 2018 and the rapid disappearance of the beach in 2019 and 2020 with the construction of the breakwater in 2018.

Providing information about the erosion in the eastern part of the beach after the construction of the breakwater, EKAD President and Hacettepe University Dr. Ali Fuat Canbolat said, “This beach was wider in 2018. The reason is quite clear, the breakwater built at the mouth of Köprüçay. It has a great effect, it has caused serious erosions on this beach.”

Reminding his warnings that when the construction of the breakwater began in 2018, it would cause erosion and shrinkage of this area, where sea turtles nest the most, Dr. Canbolat said, “It was built in July-August 2018. At that time, its length was 90-100 meters, when we came this year, it was slightly longer. Of course, we will see what effect this will have, this year and next year,” he said.

Canbolat said, “We prepared a report on this subject and forwarded it to the General Directorate of Conservation of Natural Assets since it is a Special Environmental Protection Area. We are waiting for the solution proposals of the authorities according to the technical report we have prepared.”

CONTRACTING ON THE BEACH FOUND 100 METERS

Stating that there was a narrowing on the beach in the eastern part of Köprüçay, where the breakwater was built, according to the technical measurements they made, and explaining that there was some expansion on the beach on the west side of the breakwater, Dr. “But the expansion in the western part is not as much as the contraction in the eastern part,” Canbolat said.

Canbolat said that according to the measurements made in October 2020 at the mouth of the brook, where the breakwater begins, there is a narrowing of 100 meters on the eastern beach, 90-80-70-60 meters towards the east for 1 kilometer, and 10 meters at a distance of 1 kilometer. In other words, the erosion of the beach at this level in two years is a very important problem,” he said.

CARETTAS HAVE DIFFICULT TO BUILD NESTS

Explaining the effects of the erosion of the beach, Dr. Canbolat said, “This situation is important for us, this area was a very dense nesting area. The 1 kilometer area to the east and west of Köprüçay is the area where at least 1000 nests are made per year,” he said.

“Because the beach has narrowed considerably, the animals are starting to have difficulty in nesting. The beach continues to melt and the line we call the shoreline, the area where the waves are, continues to move towards the land.” 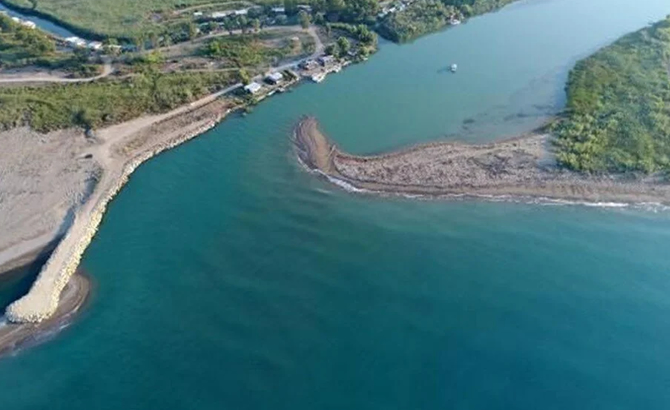 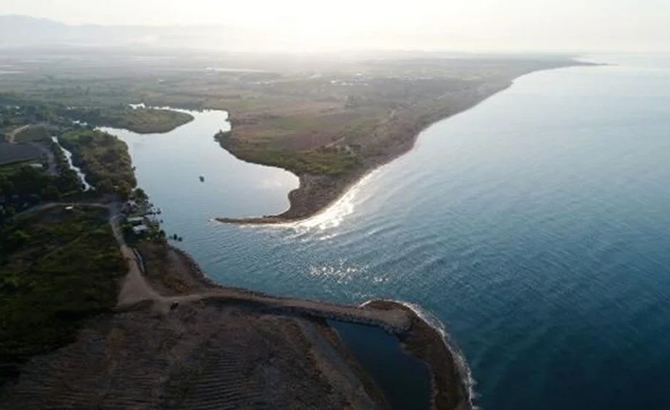 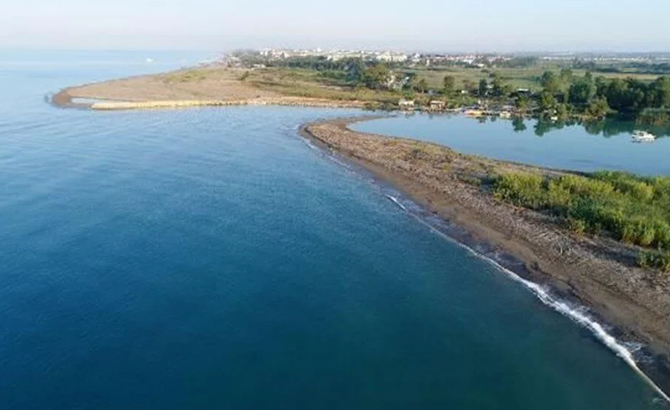 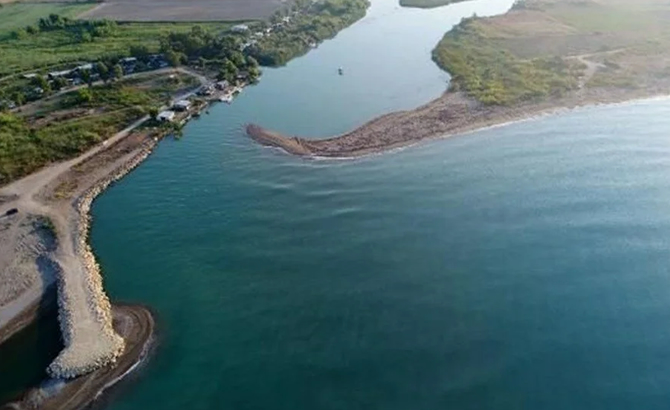