The sea turtle found injured in Çanakkale and reported to the Sea Turtles Research, Rescue and Rehabilitation Center was treated at DEKAMER Center.

The tadpole (caretta caretta) sea turtle found injured in Çanakkale was treated at the DEKAMER Center in Ortaca, Muğla.

After an injured turtle was reported to the Sea Turtles Research, Rescue and Rehabilitation (DEKAMER) Center, a team from DEKAMER met with the teams of the General Directorate of Nature Conservation and National Parks in İzmir and received the injured turtle.

It was announced that the adult female tadpole sea turtle (caretta caretta) with head trauma was taken to the intensive care unit after its first intervention and kept under observation. 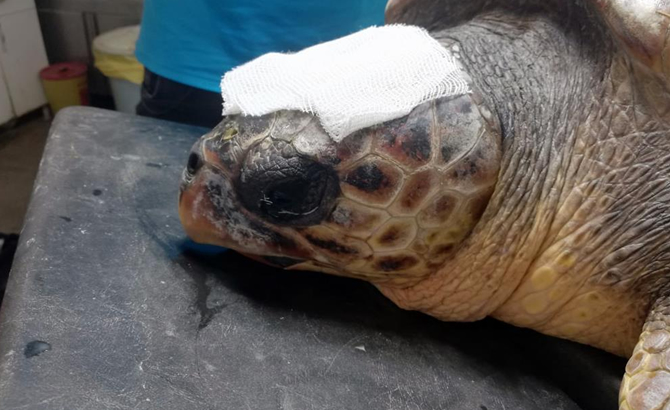 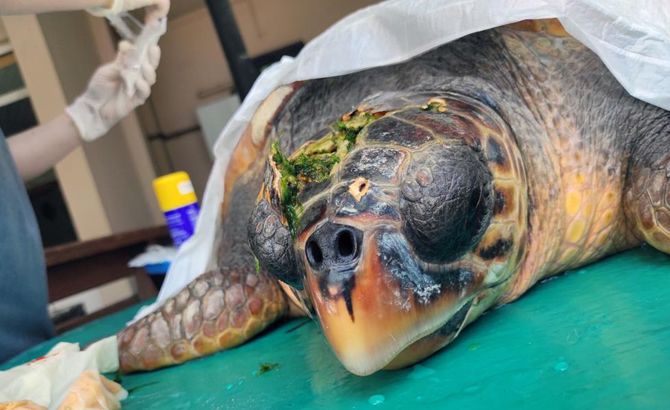 Facebook
Twitter
Pinterest
WhatsApp
Linkedin
Email
Print
Telegram
Previous articleThe names of the mucilage research commission have been announced.
Next article125 people rescued from the ferry that ran aground in New York!