Container ship Ever Given is in maintenance

The giant container ship Ever Given, which closed the Suez Canal for about a week in March, was taken into maintenance at the Qingdao Beihai Shipyard in China.

The 400-metre-long vessel had been waiting at the anchorage since late last month to open up a large berth at the shipyard.

The giant container ship Ever Given crashed into the shore in the Suez Canal on March 24 as a result of reduced visibility due to sandstorms and bad weather conditions.

As the ship got stuck in the narrow channel and blocked the passageway, long ship queues were formed on both sides of the canal and there were disruptions in crude oil and LNG shipments due to the cessation of sea traffic.

The Suez Canal Administration announced that after 6 days of work, on March 29, the efforts to float the giant cargo ship had been successfully completed and the canal was opened to maritime traffic. 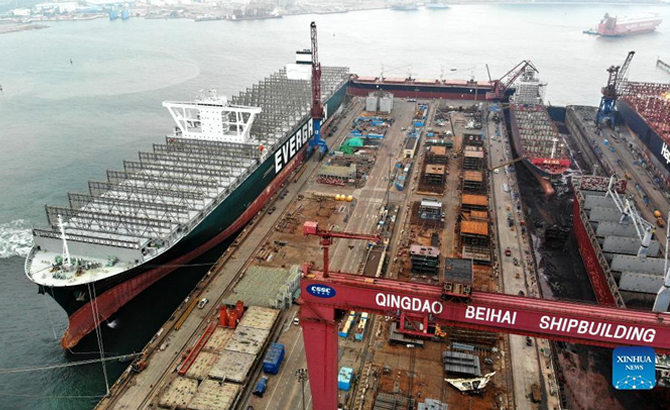 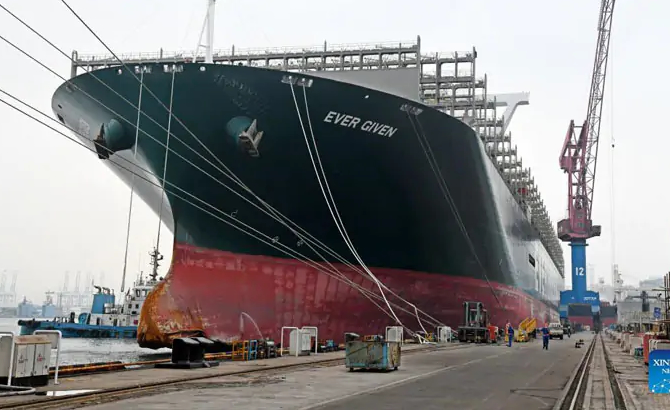 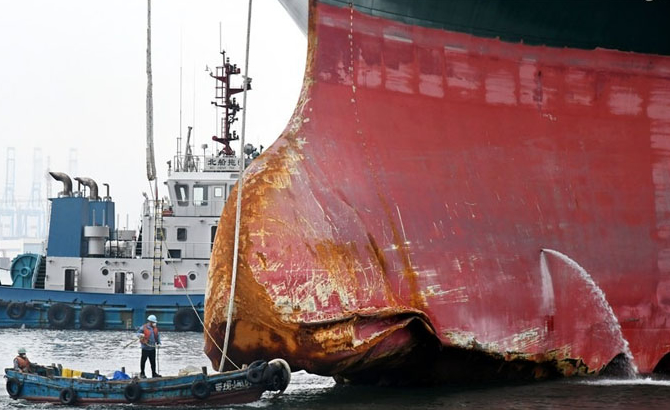