Deniz- Ateş Çınar brothers managed to compete in the medal round for the first time in the 470 class in sailing.

Deniz- Ateş Çınar brothers, who represented our country in the 470 class in sailing and competed in the medal round for the first time in the Olympics, became the 10th in the Olympics. With these achievements, the brothers made history by breaking new ground in Turkish sailing.

While Turkey has been in the medal race only 3 times in the Olympic games it has participated in since 1936, two of them came from Deniz-Ateş Çınar and Alican Kaynar in the 2020 Tokyo Olympics.

Alican Kaynar placed 8th in the Finn class, and Deniz- Ateş Çınar duo placed 10th in the 470 class. National athletes took part in the medal struggle in which 10 athletes participated at the end of 10 races.

AUSTRALIA IS AT THE TOP 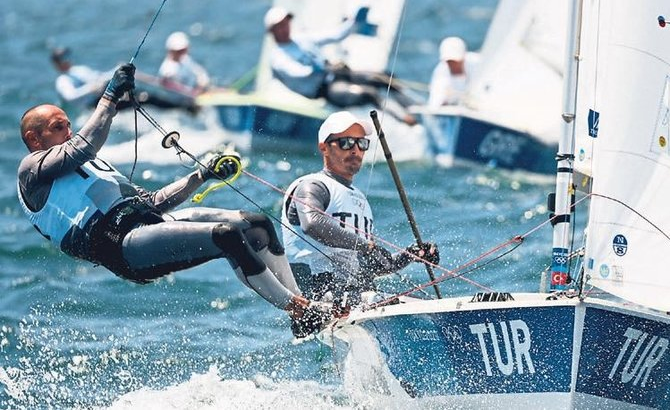