Explosion of underwater oil pipeline in Gulf of Mexico

A fire broke out due to an explosion in an underwater pipeline 78 meters deep in the sea, which belongs to the state oil company in Mexico. It has been reported that no one was killed or injured due to the fire that broke out after the explosion.

The underwater pipeline of Mexico’s state oil company Pemex (Petroleos Mexicanos) exploded at a depth of 78 meters in the sea.

A fire broke out due to an explosion and oil spill at the valve on the submarine line off the state of Campeche, near the Gulf of Mexico.

It is tried to prevent the fire from spreading to the Ku Sierra platform, which is about 400 meters away.

Authorities stated that divers would be sent to repair and close the valve 78 meters below the water. It has been reported that no one was killed or injured due to the fire that broke out after the explosion.

After the fire, the so-called “fire eye”, which resembles a huge fireball on the ocean surface, was recorded by Pemex workers and shared on social media. 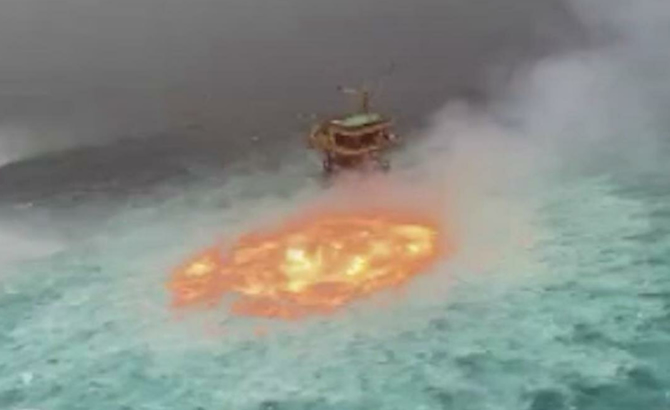 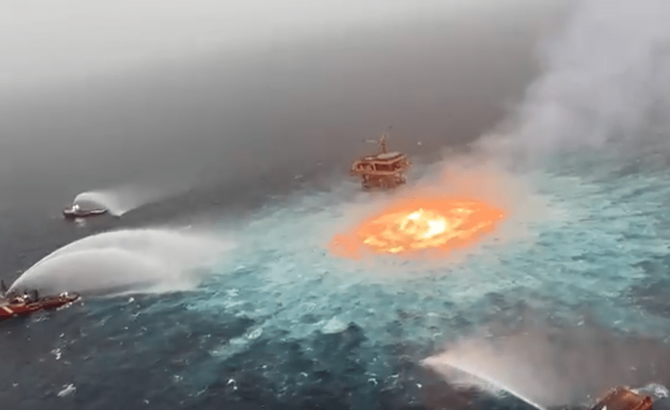 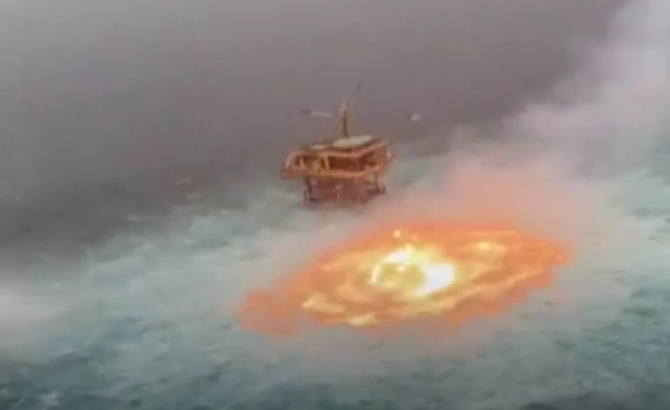 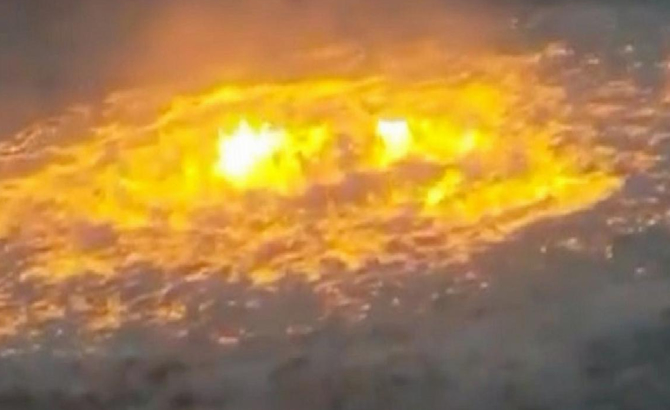