9 people died and 47 people went missing as many fishing boats capsized due to a storm off West Kalimantan, Indonesia.

It has been reported that at least 9 people lost their lives as a result of many boats capsized due to a severe storm off the coast of West Kalimantan province on the Indonesian island of Borneo.

Stating that the storm was effective off the West Kalimantan state, the Search and Rescue Office announced that 14 fishing boats capsized in the storm and 136 people were on these boats.

It has been noted that the officers have rescued 80 fishermen so far, and the bodies of 9 people have been reached.

It was stated that the search for 47 people continues. It was announced that 6 of the capsized boats were towed to the port. 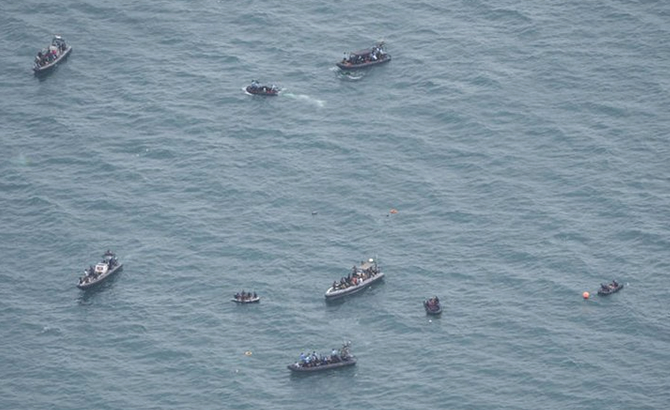 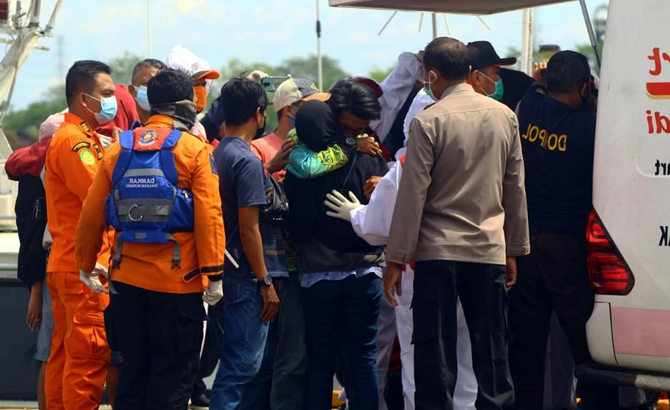