Gonen Stream, which is approximately 134 kilometers long, starting from the Kaz Mountains and joining many streams and pouring from Erdek into the Sea of ​​Marmara, turned black due to wastes. Polluted water also causes an increase in the pollution of the Sea of ​​Marmara, which has recently come to the fore with sea saliva. The blackness of the water caused uneasiness in the surrounding people.

Gültekin Mutlu, Head of Bandırma Branch of the Southern Marmara Association for the Protection of the Natural and Cultural Environment (GÜMÇED), said, “We are on the Misakça delta where the Gönen Stream, which originates from the Kaz Mountains, empties into the sea. Factories in the Gonen Industrial Zone are the leading pollutants of Gonen Stream. Gelatin factory, leather factories, renewable energy enterprise wastes are given to Gonen Stream without treatment. Since tens of industrial establishments discharge their wastes into Gönen Stream without operating their waste facilities, the tea becomes polluted rapidly. From here, the Gönen Stream flows into the Sea of ​​Marmara from Misakça. Unfortunately, although some efforts are made to prevent this pollution, it is not enough.”

‘FACTORIES DISCHARGE THEIR WASTES INTO TEA’

Indicating that the Gonen Delta Wetland Action Plan was prepared in 2017, Mutlu said, “Water monitoring points were planned to be placed in certain regions in order to increase the water quality. Again, the need to establish and operate treatment plants in factories that do not have treatment plants was emphasized in the meeting held in 2017, but in 2017. Unfortunately, we do not know whether a meeting has been held in this executive board, of which environmental associations are also members, or whether an activity has been carried out on this subject since ‘until today. Along with the tea, the Sea of ​​Marmara is also rapidly disappearing. We want the concerned parties to disclose to the public and the press the work of the Gonen Delta Wetland Action Plan made in 2017. What kind of work has been done so far? This was a 5-year plan. At the end of this plan As environmental organizations and the public, it is our most natural right to know whether the necessary work has been done. It is our duty to follow it,” he said. 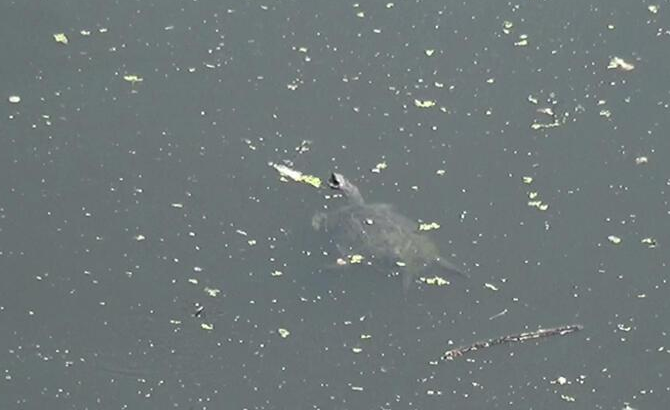 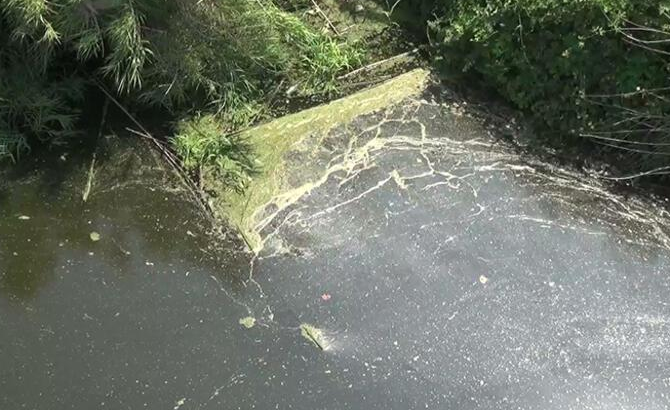 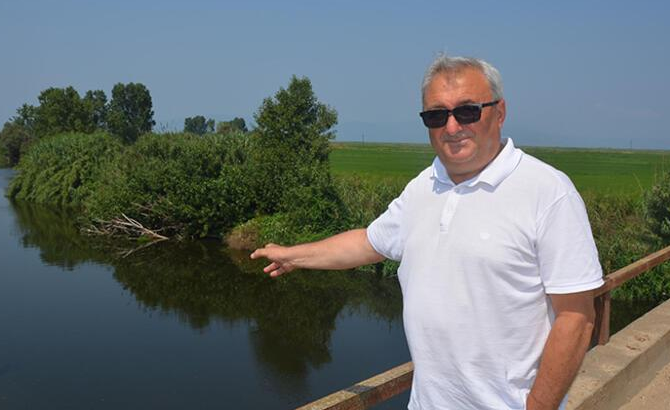