Urban History Expert Assoc. Dr. Naim Ürkmez, Chairman of the Board of Directors of IMEAK Chamber of Shipping İskenderun Branch Kemal Kutlu, Chairman of the Assembly Adnan Yener and Members of the Management-Council were present at the meeting, and explained the development of Iskenderun since the Ottoman period.

Providing information about the demographic and economic development of Iskenderun at that time, Assoc. Dr. Naim Ürkmez said that Iskenderun, which has always been in a strategic position in the historical process, appealed to the region up to Basra as it was a reliable port in the hinterland of Aleppo, and that this importance has increased even more since the beginning of the 19th century with the port’s functionality and the settlement of the settlement problem.

Stating that the maritime trade, which started from the Iskenderun Port primarily to London since the 1500s, has continued to increase with each passing century, Assoc. Dr. Sönmez stated that between March 1, 1890 and February 28, 1891, 515 ships under the British, Austrian, Spanish, French, Greek, Italian and Russian flags loaded and unloaded 290 thousand tons of cargo.

Kemal Kutlu, Chairman of the Board of Directors of IMEAK Chamber of Shipping Iskenderun Branch, was also pleased to host Assoc. Dr. He noted that he and Naim Sönmez will make a book on the history of the city of Iskenderun by researching it. 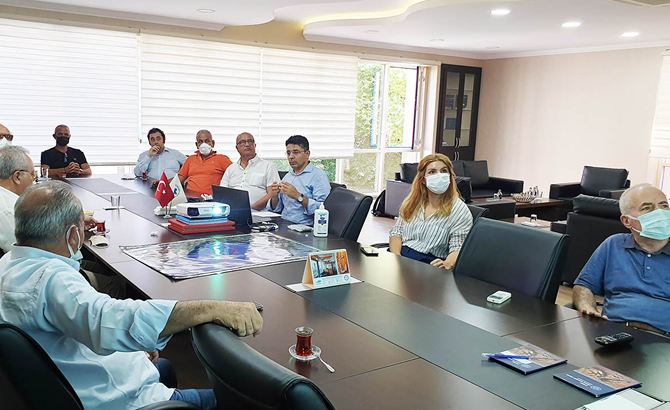 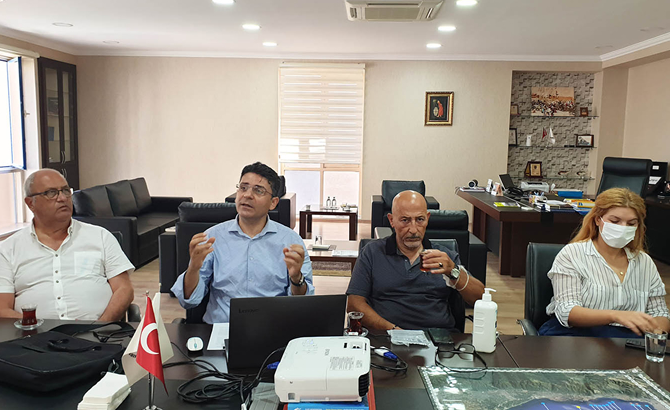 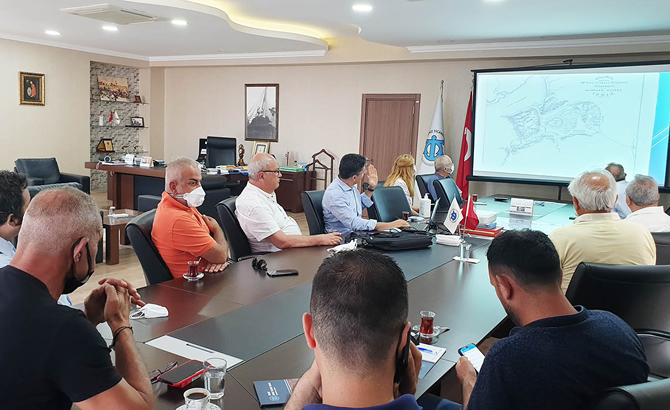 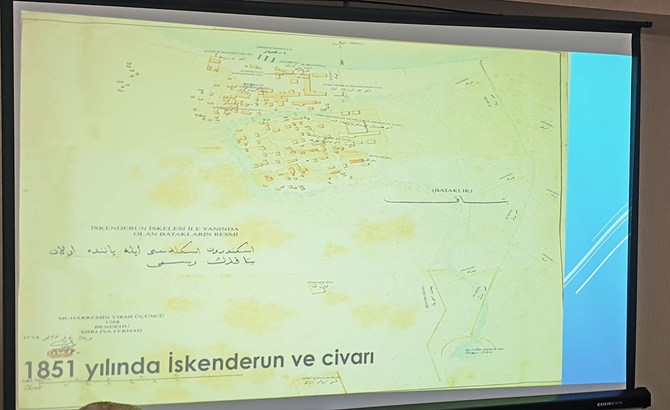