18 people were fined 71 thousand 454 TL during the inspections made to the carp and pearl mullet hunters in the ban on fishing in the streams flowing into Lake Van.

The teams of Van Gendarmerie and the Provincial Directorate of Agriculture and Forestry continue to fight against poachers during the prohibited period of pearl mullet and carp hunting between April 15 and July 15 and between May 15 and August 15.

In addition, during the inspections carried out by the Fisheries and Fisheries Branch Directorate, the Environment and Animal Protection Team Command and the Başkale Central Gendarmerie Station Command, in the inspections of Zernek Dam, Sıhke Pond and other water sources, 45 thousand 498 TL administrative money was paid to 5 persons who were fishing illegal carp with electroshock and extension net. 100 kilograms of carp and cirrhosis, including 30 kilograms of live fish, and 10 fishing gear were confiscated.

While the seized live fish were released back to the water, the harvesting materials were delivered to seven trustees to be passed on to the public. 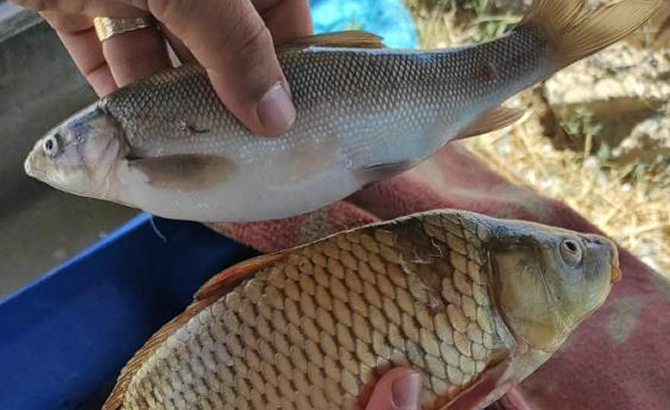 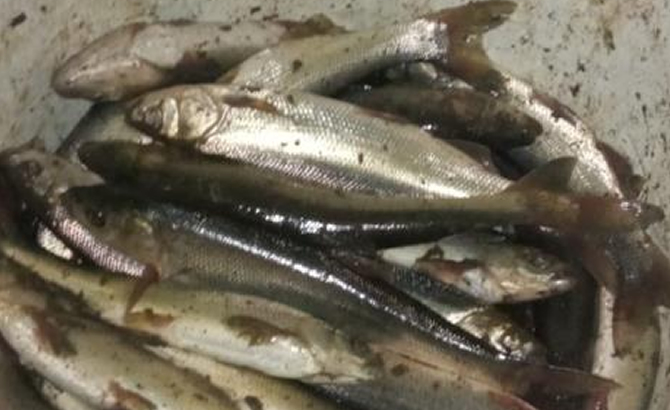