The Italian Coast Guard patrol boat G94 CAPPELLETTI started to burn off Capo Bruzzano. The boat, which was engulfed in flames, sank.

It was reported that the fire broke out in the engine room of the boat, and it was stated that 9 crew members on the boat left the boat.

It was announced that the entire crew was rescued by another patrol boat.

The use of the 27-meter-long boat G94 CAPPELLETTI in operations aimed at preventing the flow of illegal immigrants brought up the possibility of sabotage. 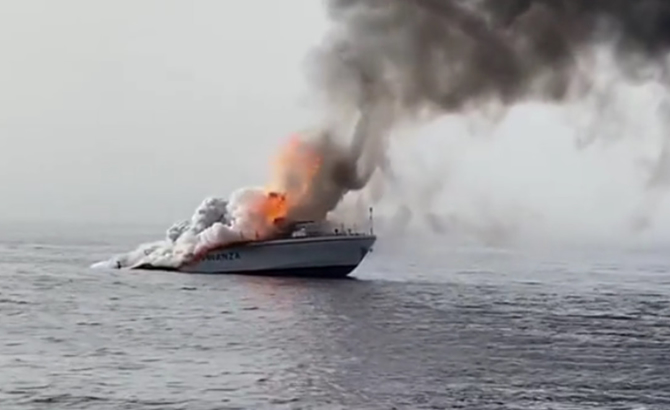 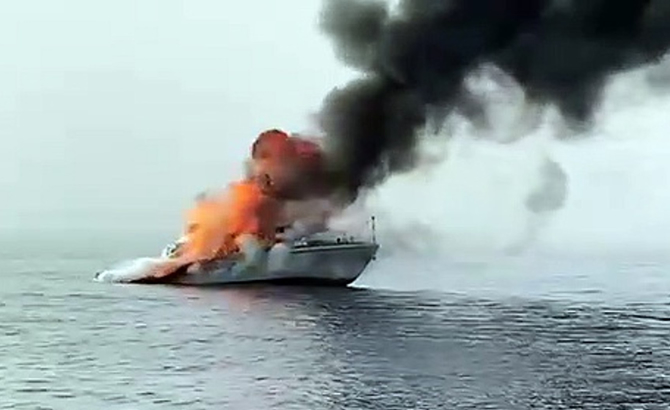 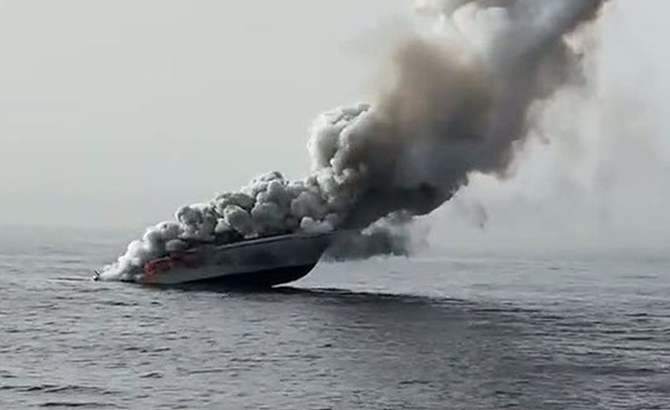 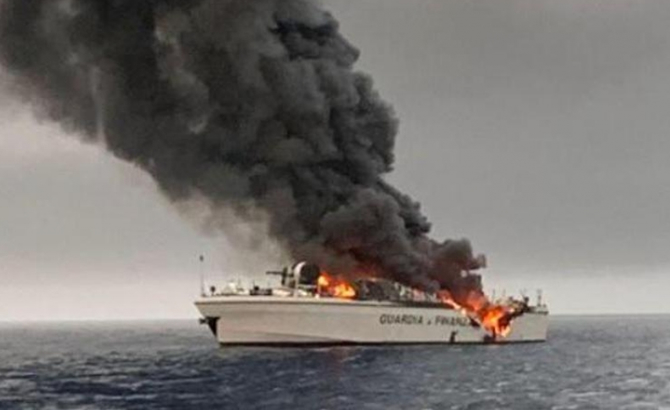