Karasu Port aims to contribute 100 million dollars to the economy

While Karasu Port is the second port with the largest commercial volume in the Black Sea region, Karasu Port Investment and Operation Inc. Port Manager Gökçen Erdem said, “We aim to contribute 100 million dollars to the country’s economy by reaching the transfer limit of 1.5 million from Karasu Port.”

The number of Ro-Ro voyages, which started in 2017 and continued until today, reached 400 at Karasu Port, the new transportation route from Turkey to Europe. In line with these expeditions, approximately 60 thousand Ro-Ro transports were carried out.

Karasu Port, where Ro-Ro voyages are carried out, also has the distinction of being the second port with the largest trade volume among the 4 big ports of the Black Sea.

IC İÇTAŞ Sakarya Karasu Liman Yatirim ve Isletme A.Ş. Port Manager Gökçen Erdem stated that they aim to increase the number of weekly voyages to 8 by the end of 2021, in line with the increasing demands each year.

Stating that there are only Ukrainian voyages from Karasu ports, Erdem also mentioned that they had to suspend voyages due to problems caused by Romania’s Constanta Port.

Stating that a significant amount of foreign currency entered the country due to these voyages, Erdem said that they aim to contribute 100 million dollars to the country’s economy by reaching the transfer limit of 1.5 million from Karasu Port.

“PORTS ARE THE TRADE GATE OF THE REGION TO THE WORLD”

IC İÇTAŞ Sakarya Karasu Port Investment and Management Inc. Port Manager Gökçen Erdem said, “Karasu Port, which is a port in the westernmost part of Turkey’s Black Sea Region, has an advantageous position as it is the closest port to the Marmara Region. Compared to the ports located in the Black Sea and making transfers to the Black Sea countries, it is the second largest port after Samsun in terms of trade volume compared to Trabzon, Samsun and Zonguldak ports with Ro-Ro voyages, cargo services, project transportation. Although we are a young port of four and a half years, reaching this level is a great success. The biggest contribution of the port to Karasu is that we pay our tax to the district and increase our district’s share in the tax bracket. Drivers and tourists coming with Ro-Ro expeditions also provide cash support to Karasu. A cooperative of 100 vehicles was formed, which contributes to Karasu. Ports are the trade gateway of the region to the world. Industrial investment is also high in port cities. Karasu Port also causes the region to be preferred by industrialists.”

“WE AIM TO CONTRIBUTE 100 MILLION DOLLARS TO THE COUNTRY ECONOMY”

Expressing that Karasu Port has a great contribution to the Turkish economy, Erdem said, “Our port provides a significant foreign currency inflow to our country due to its freight and price advantage. Ro-Ro transportation, which was 10 thousand in the first year, approached 40 thousand. General cargo transportation is around 400 thousand. We aim to contribute 100 million dollars to the country’s economy by reaching the transfer limit of 1.5 million from Karasu Port. 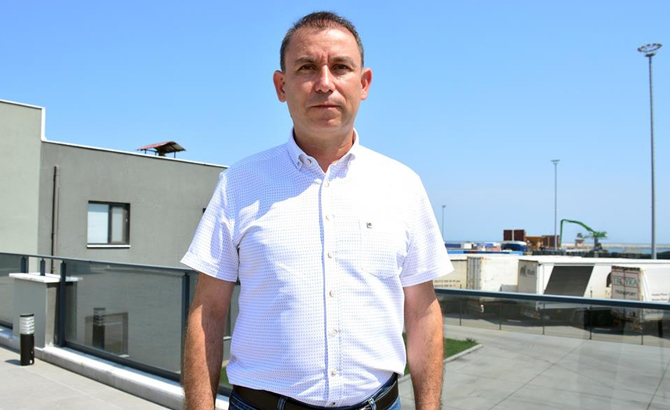 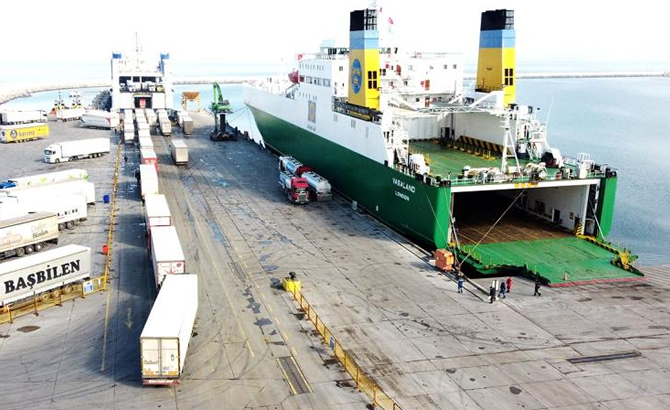