The lifeless body of the Indian seafarer Khehra Jagjit Singii (33), who fell into the sea from a cargo ship 2 days ago, off Inceburun, Şarköy district of Tekirdağ, was found on the coast of Hamzakoy in Gallipoli, Çanakkale.

The Singapore flagged 180-meter-long ‘Strategic Unity’ ship, sailing from Russia’s Taupse Port to Honduras’ Puerto Cortes Port, was passing through Inceburun in Şarköy at around 19:00 on the evening of April 24, while Indian sailor Khehra Jagjit Singii crashed into the sea.

After the captain informed the authorities about the situation, 5 Coast Guard boats, 1 diving team and Coast Guard helicopter launched a search for the seafarer.

The lifeless body of the seafarer, who was dragged by the current, was found on the coast of Hamzakoy, Gallipoli, Çanakkale.

The body of the Indian seafarer, who was identified by the ship’s captain, was taken to the Gallipoli State Hospital after the investigation made by the police teams who came upon the notice.

It was learned that Indian seafarer Khehra Jagjit Singii had just joined the ship from Istanbul 16 hours before the incident. 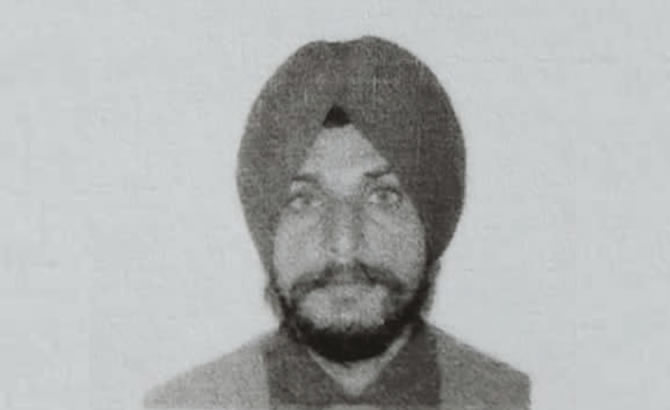 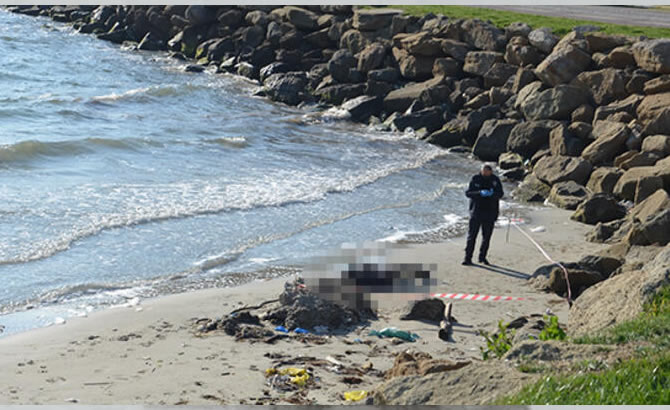