A total of 1 ton of fishery products, including horse mackerel, stingray, lobster and sea bugs, which were hunted against the height restrictions in Gürpınar Fisheries Market, were confiscated. 5 sea bugs and 3 lobsters that were found to be alive were released back to the sea, which are their natural habitats.

In Gürpınar Fisheries Market, inspections for illegal fishing continue uninterruptedly. In Istanbul, the Fisheries and Aquaculture Department of the Agriculture and Forestry Directorate and the Coast Guard teams do not let the fishermen aiming for prohibited fishing.

During the inspection, 71 boxes of horse mackerel, 2 stingrays, 3 lobsters and 5 sea beetles, which were caught against time and length restrictions, were confiscated.

The confiscated 71 boxes of Horse mackerel and 2 Stingray were donated to social aid institutions after the decision was made to transfer their property to the public. 5 sea bugs and 3 lobsters that were found to be alive were released back to the sea, which are their natural habitats. 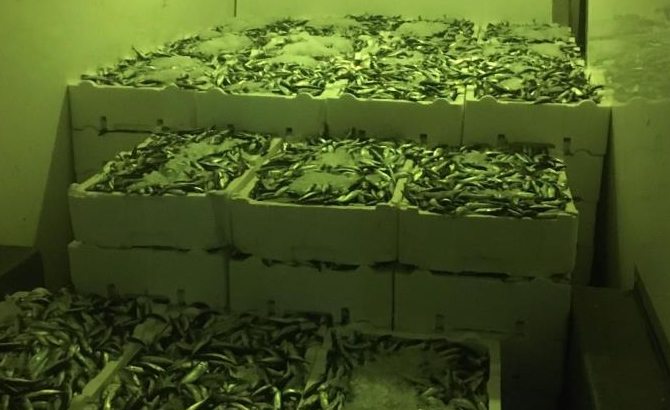 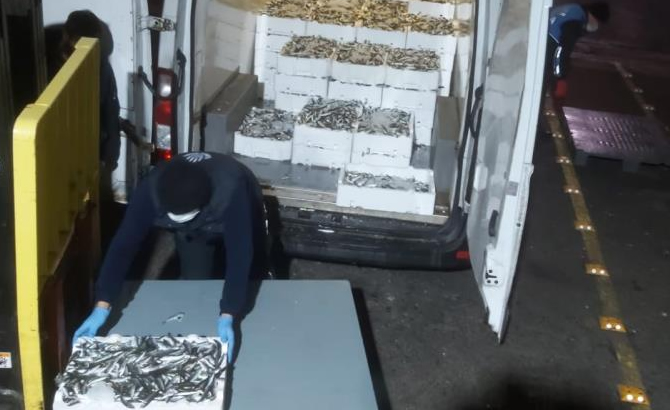 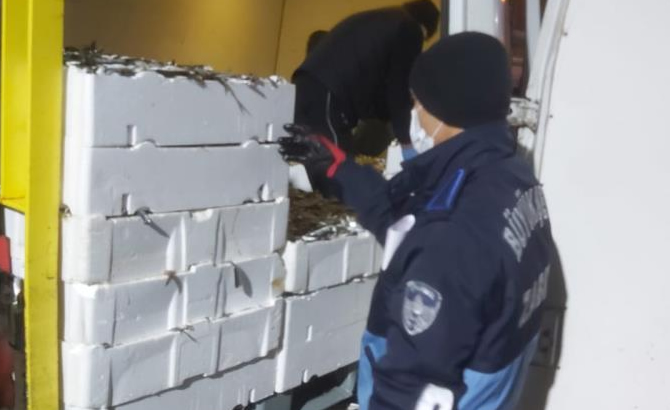