The fishing boat, which broke down off Fethiye Ölüdeniz Kabak Bay, was backed up by the KIYEM-5 boat belonging to the General Directorate of Coastal Security and docked at Fethiye Harbor.

According to the information obtained, a machine malfunction occurred in the fishing boat off the coast of Ölüdeniz Kabak Bay in Fethiye district of Muğla.

Another fishing boat that came to rescue the malfunctioning boat also malfunctioned.

The KIYEM-5 boat belonging to the General Directorate of Coastal Security reached the region for the boat requesting assistance. The malfunctioning fishing boat was backed up by the KIYEM-5 boat and safely berthed to Fethiye Harbor.

The following statements were included in the statement made on Twitter, the social media account of the General Directorate of Coastal Security:

“The second boat, which was dragged off the Kabak Bay of Ölüdeniz due to a machine malfunction and broke down while towing, was backed up by our KIYEM-5 boat and safely docked at Fethiye Harbor.” 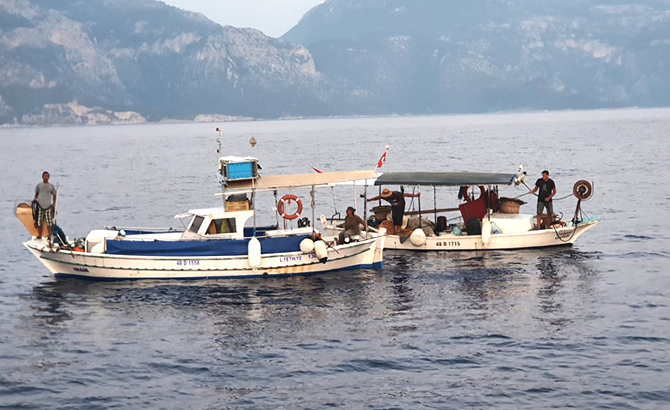 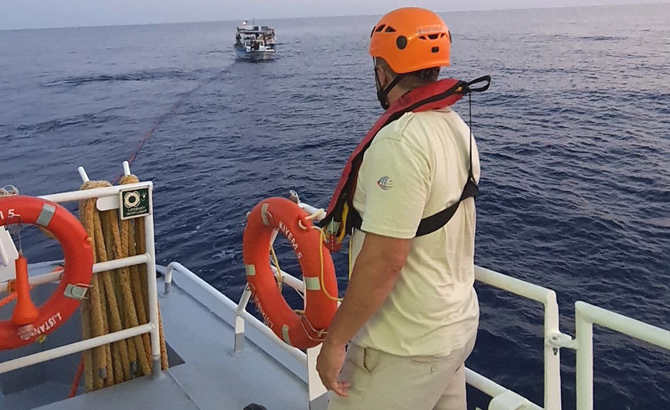