Mehmet Nuri Ersoy dived into the wreck of the Ottoman ship

Culture and Tourism Minister Mehmet Nuri Ersoy dived into the wreck of the Ottoman warship in the bay in Datça, Muğla.

During the excavations, it was seen that the timber belonging to the port or starboard side of the ship was largely preserved under the sand.

“WE SHOULD MAKE DIVE TOURISM POPULAR”

Culture and Tourism Minister Mehmet Nuri Ersoy“Even if we are the first in the world in underwater excavations, we need to increase this even more. If we make diving tourism popular in the world, we will benefit,” he said. 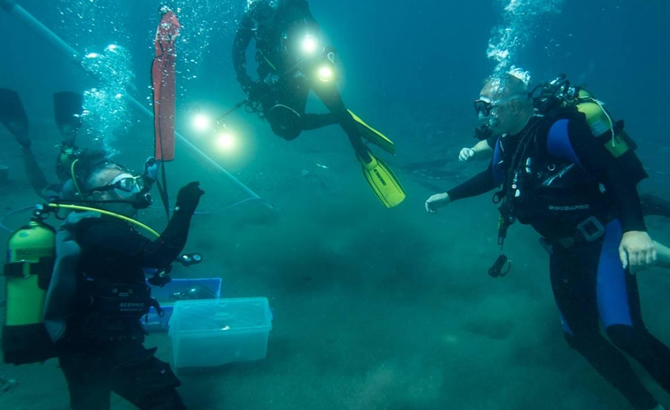 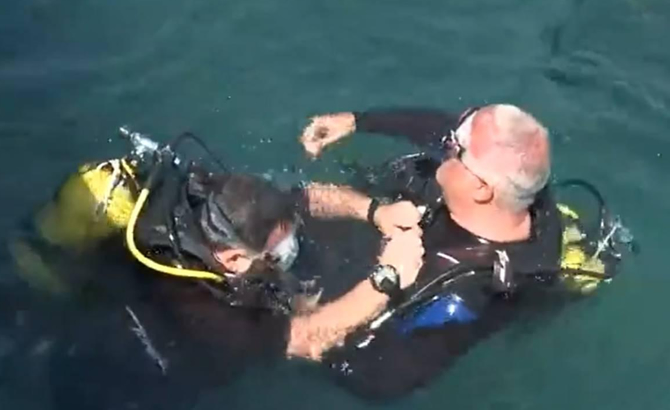