Sailing instructor Beyza Bulut said, “When the wind does not blow, the mucilage causes a serious odor when it accumulates in one place for a long time. When the small fish jump over the water surface, they stay on the mucilage and die.” said.

While studies continue to solve the mucilage problem in the Marmara Sea, many people who earn their income from the sea or use boats and engage in water sports are faced with the challenges of sea saliva.

While the workers of city lines, Istanbul Sea Buses or passenger motors, especially fishermen, are busy from time to time and experience the difficulties brought by the mucilage layers that are seen in the pier, fishing shelters and marinas, divers are also adversely affected by this situation.

Yachting and sailing instructor Beyza Bulut, who works in Küçükyalı Fisherman’s Shelter, one of the spots where mucilage is seen intensely on the Anatolian Side, explained that she has been interested in sea sports since she was 6 years old and is currently teaching.

Stating that mucilage clogs the seawater filters in boat engines and causes them to malfunction, Bulut said, “When the wind does not blow, mucilage causes a serious odor when it accumulates in one place for a long time. Also, when small fish jump on the water surface, they stay on the mucilage and die. Their weight is not enough to overcome the mucilage layer. “When we go to sea, sometimes our ropes get caught on the propeller because they don’t sink due to mucilage. This becomes a situation that seriously damages the engine,” he said.

Journalist and diver Gökhan Karakaş, who made news that draws attention to the environmental disaster, stated that he has been diving for 18 years and has been trying to announce that sea saliva will pose a serious problem since March. “Sometimes we see the news that ‘Mucilage has disappeared’. It may not be seen above the water, but it is much more intense under the sea. Under the sea, we see the mucilage coming upon us in masses.” said.

“We are constantly swimming in a cloud that resembles a piece of land. Because it is jelly-like, it actually slips away when we try to touch it. It sticks to our tubes, regulators, and diving vests in the form of sediment. There is this formation under water as well as on top, in masses. Like islands made of waste plastic in the Pacific Ocean. “Mucilage also forms masses. Mucilage wanders underwater like an island, destroying the ecosystem.”

Expressing that sea spittle will also have a great impact on diving tourism, Karakaş said, “We dived to see stingrays in my previous dive. In Marmara, stingray is like a stray animal, but we did not come across a single stingray. Let alone seeing stingrays, we did not see any other living things.”

Amateur sailor İlke Cengiz, on the other hand, said that they mostly had problems because of the clogged engine cooling water pipes due to mucilage.

While cruising, Cengiz’s boat, whose engine broke down due to mucilage, was towed to the pier by another boat.

Expressing that he has been an amateur sailor for 8 years, Cengiz said that he often went to sea with his boat and made long cruises, but mucilage started to cause serious problems. Cengiz, who stated that the boat engine malfunctioned due to mucilage last week and that he was able to return to the pier with the help of another boat, concluded his words as follows:

“As you witnessed in the cruise we made with you, mucilage blocked the water pipe drawn from the sea for the engine cooling circulation water, and our engine overheated and became inoperable. Again, we were able to return to the pier when another boat pulled us. They killed our sea. I am attached to the sea with great love. Also, mucilage ropes. “Our vault ropes have to sink so that they don’t get tangled up in the propellers and cause great damage, but because they don’t sink, they do great damage to our boats. I saw them when I dived 3 weeks ago, there are maybe thousands of silverfish fry that died at the bottom of the sea. They looked like dead flowers in the field.” 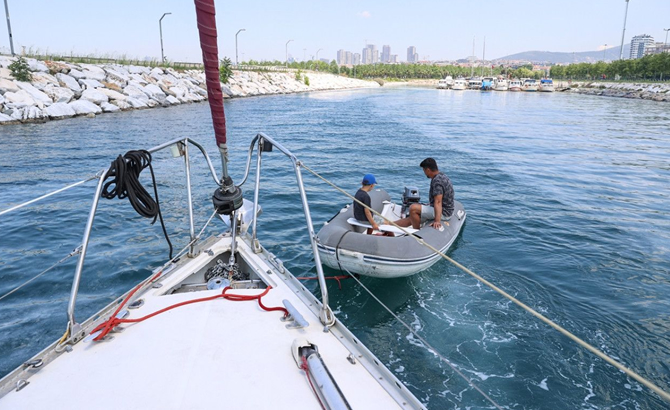 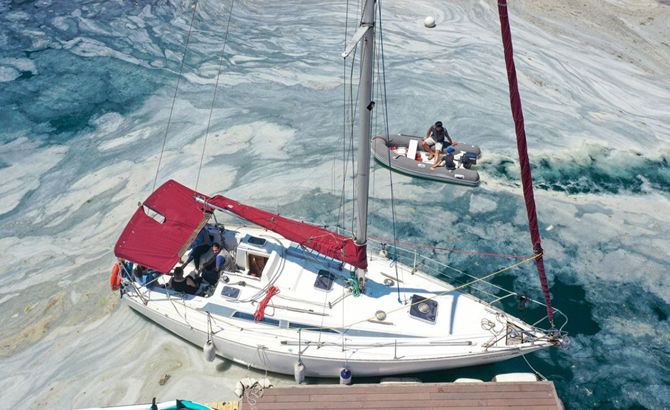 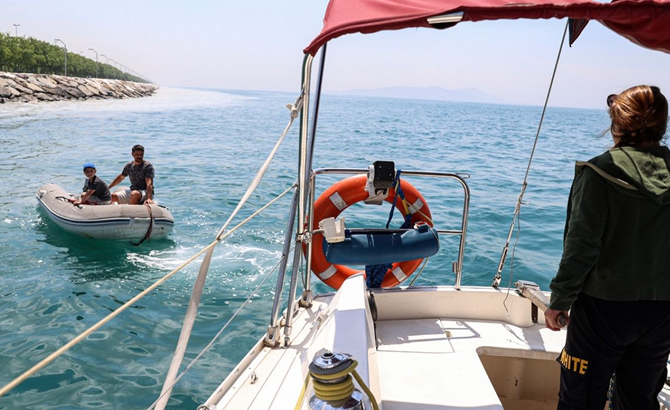 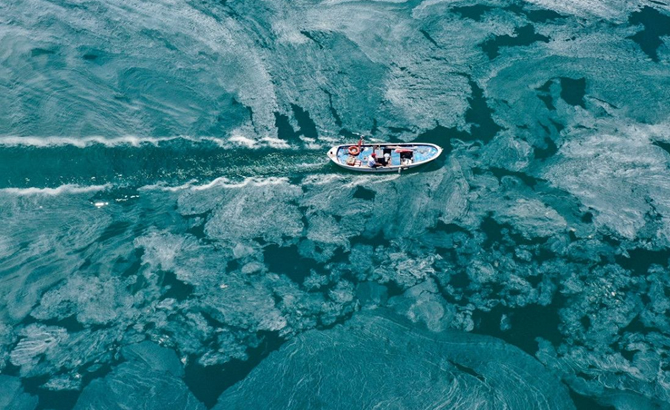 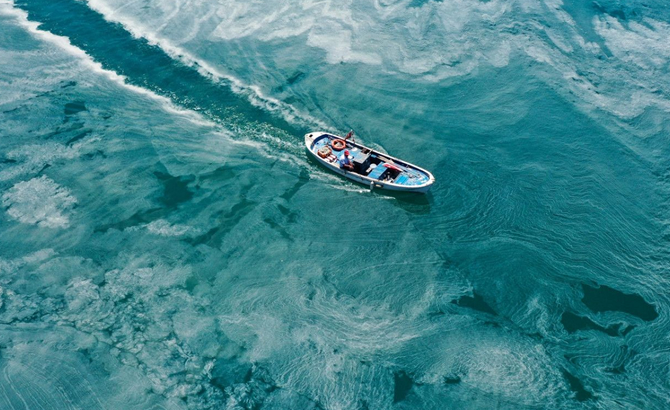