One of the most prestigious diving competitions in the world, the Vertical Blue Freediving World Cup has been held in the Bahamas since 2008.

National athlete Şahika Ercümen broke the Turkish record in the Rope-Assisted Palletless Fixed Weight category with her dive to 77 meters in 3 minutes 7 seconds on the third day of the Vertical Blue Free Diving World Cup and took her place in the top rows.

Ercümen, who raised his own Turkish record as well as the championship he won, said, “It is a great honor for me to bring a championship to our country in the world cup on July 15, Democracy and Unity Day. I will try new records and as a Turkish female national athlete, I want to wave our flag and represent our country in the best way possible. 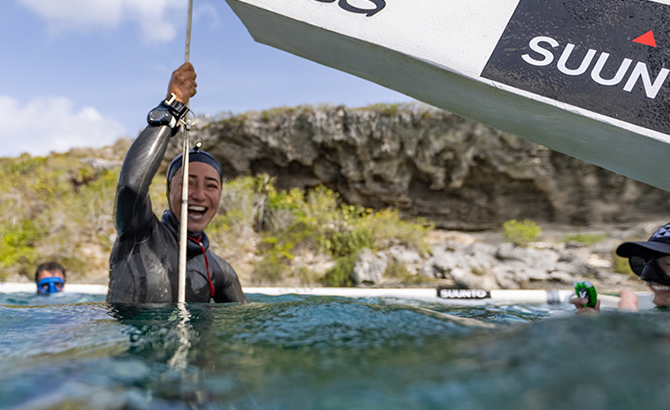 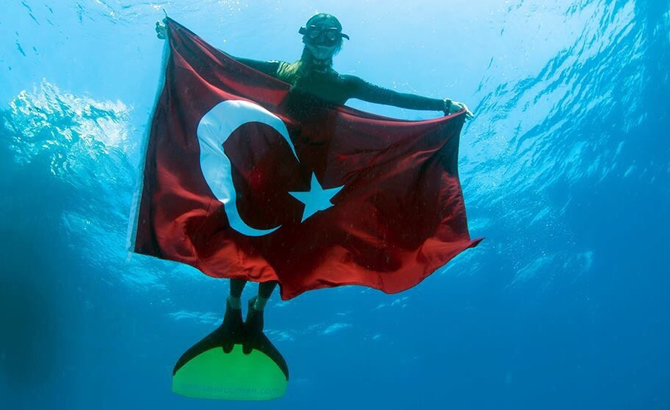 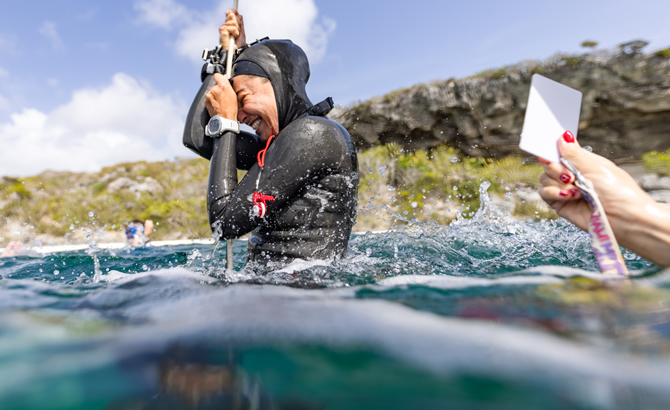 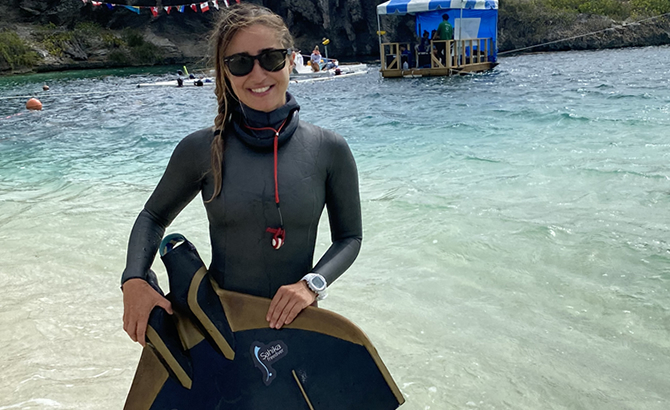