The level of the dams supplying water to Istanbul was measured as 73.91 percent.

According to the data of the Istanbul Water and Sewerage Administration (İSKİ), the occupancy rate of the dams, which reached 81.15, the highest level of the last year, on April 22, started to decline after the spring rains.

The water rate had dropped to 19.16 percent, the lowest level in the last 15 years, on 8 January.

While the occupancy rate of the dams supplying water to the city is 73.91 percent as of today, the decrease experienced in one and a half months was 7.24 percent.

OMERLI DAM IS AT THE TOP 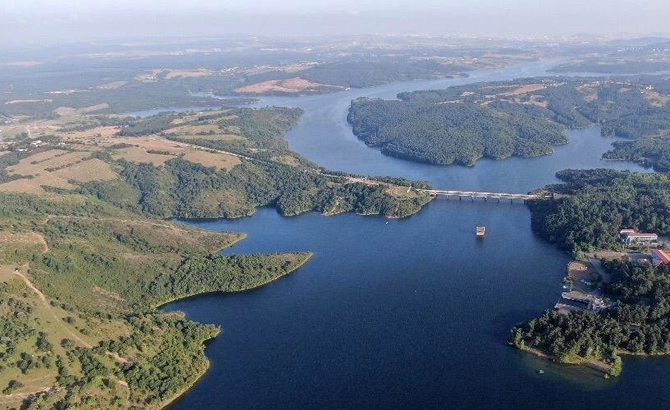 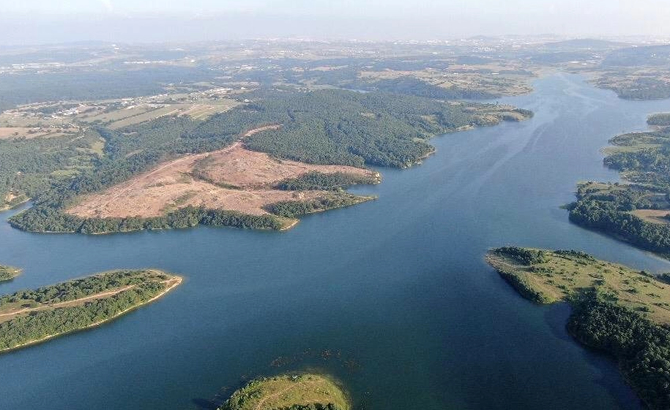 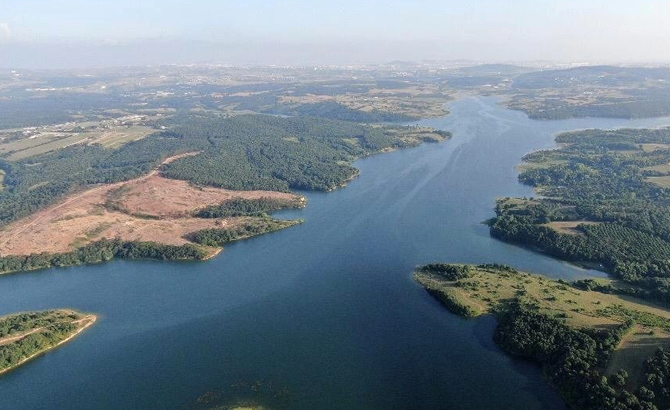 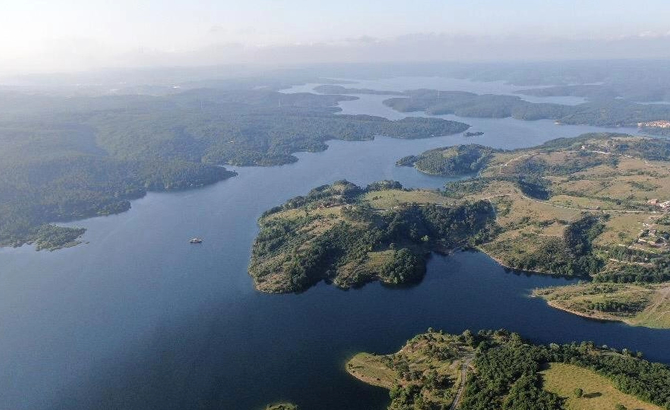