It has been reported that the oil tanker “Diya” sank off the coast of Aden Port in Yemen. Information on how much oil the tanker was carrying and the amount of damage was not provided.

Yemen’s oil tanker “Diya” sank off the coast of Aden Port in the south of Yemen.

The Ministry of Transport of Yemen instructed the Aden Port Authority and the Maritime Administration to go to the area where the ship sank, to determine the damage to the environment and to remove any materials that may prevent the movement of ships from the area.

The ministry also asked these institutions to submit an urgent assessment and report on what can be done.

The Ministry stressed that in order to solve the problem and compensate for the damage caused by the incident, the official in charge of the subject at the Yemeni “Abra al-Bahhar” shipping company, which is the owner of the sinking ship, should be called.

Information on how much oil the ship was carrying and the amount of damage was not provided. 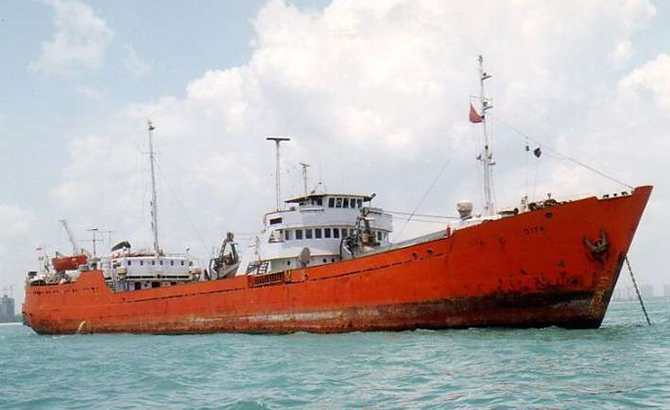