Pakistan and the US hold drills in the Arabian Sea

It was announced that Pakistan and the United States carried out joint military exercises in the Arabian Sea.

In the statement made by the Pakistan Navy, it was stated that practices related to various maritime and war scenarios were carried out in the exercise jointly organized by the Pakistani and US navies in the north of the Arabian Sea.

In the statement, it was stated that the exercise was carried out during the visit of the US Navy guided missile cruiser USS Monterey to Karachi Port, while the navy personnel of both countries discussed various issues.

Pointing out that the Pakistani and US navies are working together to ensure and protect the maritime security of the region, it was emphasized that this exercise will strengthen the relations between the naval forces of the two countries. 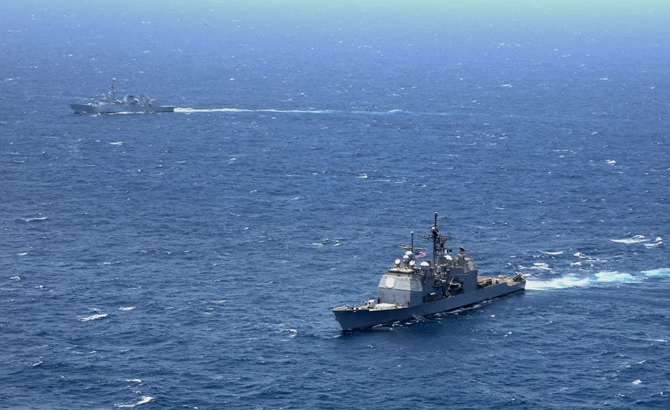 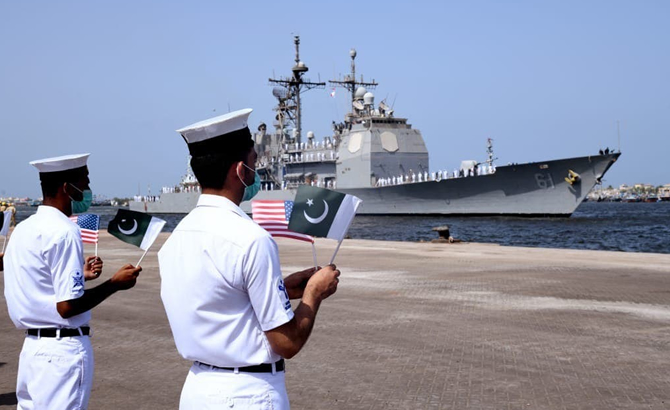 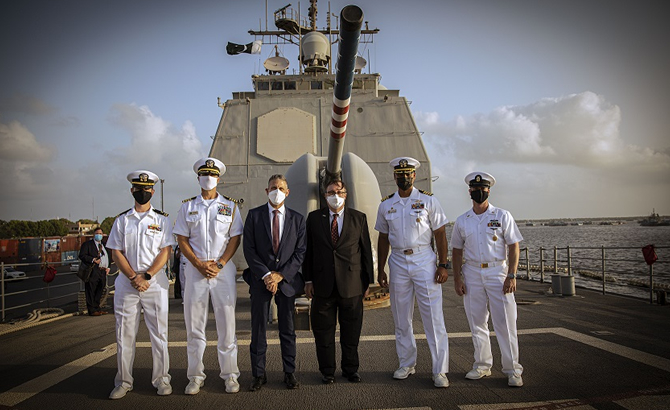