Pollution has dyed the sand of the beaches black in Balikesir

On the beaches of Balıkesir, the color of the sand turned from yellow to black due to pollution and mucilage. While the pollution on the beaches was viewed from the air with a drone, Bandırma City Council President Dr. Murat Ergöz said that there should be an urgent solution to the problem.

The beaches in Bandırma have been polluted due to industrial establishments leaving waste to the sea, sea saliva, inadequate treatment facilities, household waste and pesticides. Sea water turned black due to pollution. The color of the sand on the beaches also turned from yellow to black. Pollution in the sea was viewed from the air by drone.

Stating that Bandırma has problems in sea and air quality, Bandırma City Council President Dr. Murat Ergöz said, “Unfortunately, Bandırma is going through difficult times in terms of sea and air quality. On the one hand, our sea is polluted. It was covered in saliva, and this pollution is not new. Accumulation of years. An organized industrial zone is planned to be established very close to Bandırma. Here is an agricultural land. The pandemic showed the importance of agriculture. Industrialization on these agricultural lands will further pollute our environment. Apart from this, our air quality is also very poor. When another wind blows outside of the North Poyraz, the gases of the nearby factories affect the environment a lot. The coal fumes coming out of the houses in the winter also negatively affect the air quality of the people living in the surrounding area.

‘GOING TO THE SEA IN BANDIRMA IS LIKE SUICIDE’

Emphasizing that the sand and the sea are blackened, Dr. Ergöz said, “Unfortunately, before the treatment plants work well, the wastes of many enterprises are discharged into the Marmara Sea by the method called deep discharge. We don’t know how much is controlled either. These wastes are discharged into the Marmara Sea through streams and lakes. The sea has started to give signals, saying ‘I can’t handle this pollution anymore’. A solution is needed urgently. In my childhood, there were more than 50 kinds of fish around Bandırma. Now we can only count a few. This is a sad situation. We learned to swim in Bandırma Bay, but swimming in Bandırma now is like suicide. It is not possible,” he said.

‘SEA TEMPERATURE IS OVER 40-YEAR AVERAGE’

Gültekin Mutlu, Bandırma Branch Head of the Southern Marmara Association for the Protection of the Natural and Cultural Environment (GÜMÇED), said:

* When these and other factors come together, they cause the phytoplankton living in the sea to disappear and leave a secretion. As a result of this secretion, the oxygen in the seas decreases.

* Oxygen in the sea produces half of the oxygen in the atmosphere. What is destroyed is not only the Sea of ​​Marmara, but also the entire ecosystem and humanity. 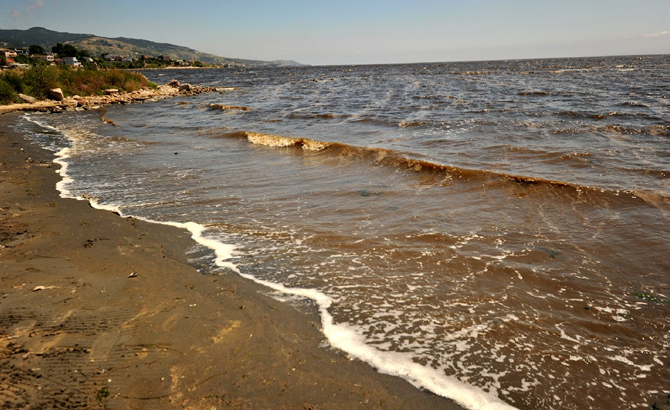 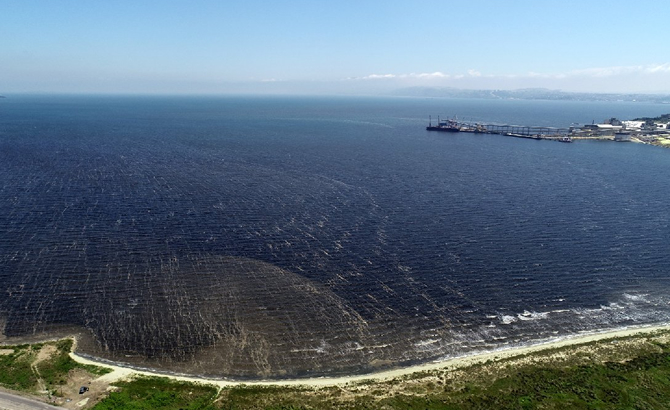 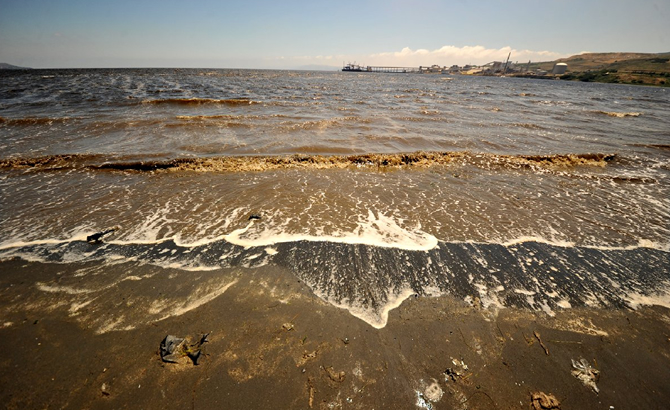