Regular cruise voyages, which were stopped due to the pandemic, started to be made from Antalya Port for the first time after a long time. Özgür Sert, General Manager of QTerminals Antalya, said, “We will turn Antalya, which has a great potential in terms of cruise tourism, into a new return center in the Eastern Mediterranean.”

QTerminals Antalya, one of the important ports of the Mediterranean in terms of cruise tourism, has restarted its regular cruise services. The luxury cruise ship Blue Saphire, which went on a test voyage on August 28, returned to Antalya and completed its maiden voyage.

A gala was held in QTerminals Antalya due to the resumption of regular cruise voyages that could not be made in Turkey for a long time during the pandemic process. The giant cruise ship, which took its new passengers after the gala, which was attended by representatives of the public, business, tourism and media, and especially attracted great interest from tourism professionals, set off to complete its one-week voyage in the Mediterranean.

In the tour, mainly attended by Russian and Ukrainian tourists, Blue Sapphire will return to Antalya after visiting Alexandria, Kusadasi and Marmaris. The cruise ship, which will take its new passengers from QTerminals Antalya on Saturday, September 18, will continue its regular voyages.

ANTALYA HAS GREAT POTENTIAL IN TERMS OF CROSSIA TOURISM

Emphasizing that the economic and social contribution of cruise tourism will be higher for Antalya with the decrease of the pandemic effect, QTerminals Antalya General Manager Özgür Sert said, “With the capacity of its port facilities, QTerminals Antalya plays an important role in terms of domestic and international tourism in the Mediterranean. We will turn Antalya, which has a great potential in terms of cruise tourism, into a new return center in the Eastern Mediterranean.” 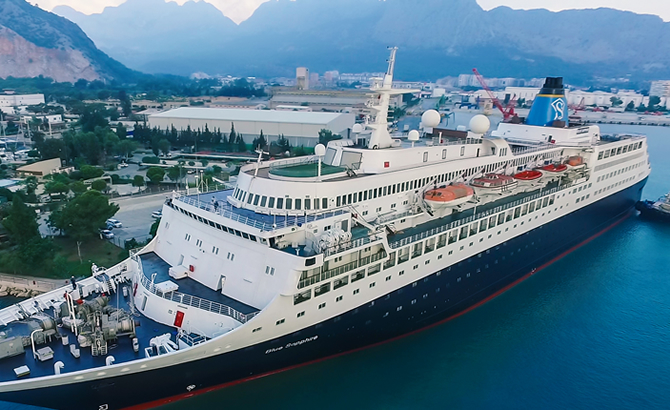 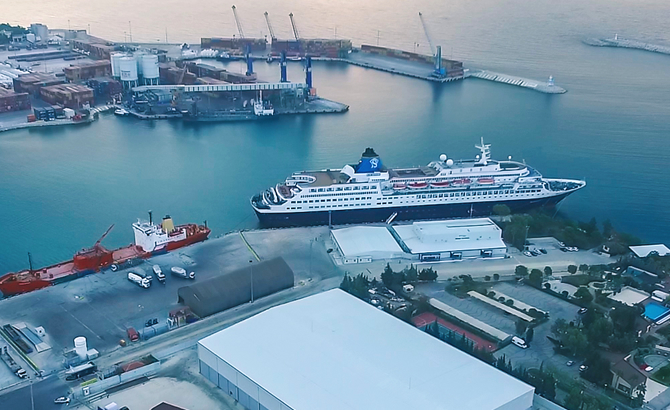 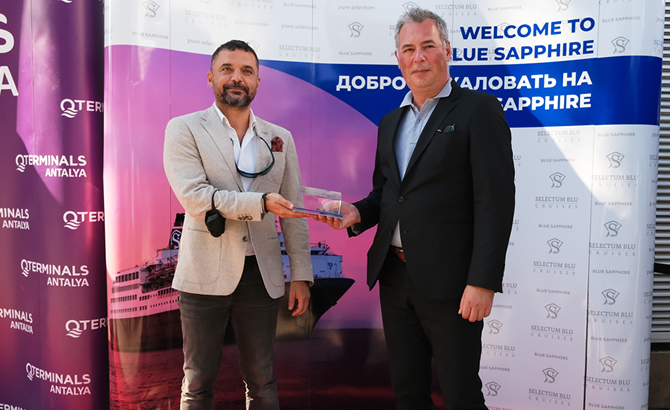 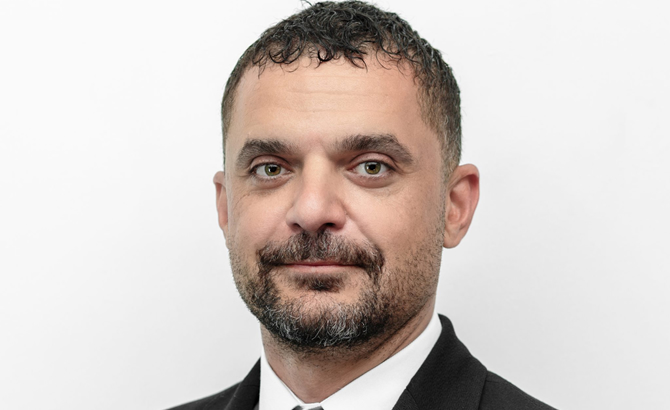