It is reported that the Russian Navy has launched a special exercise that will last for several days in the Barents and Norwegian seas. In the exercise, the weapons of the submarines will be tested in deep water.

The Northern Navy of the Russian army has launched a special exercise for submarines to test their weapons in deep waters in the Barents and Norwegian seas.

In the statement made by the Northern Navy of Russia, it was noted that 4th generation submarines also participated in the exercise, which was carried out in the Barents and Norwegian seas.

In the statement, which stated that submarine weapons were tested, “The exercise is carried out at a depth of less than 500 meters, which is the limit for most modern submarines.” expression was used.

It has been reported that the exercise, carried out within the plan, will last for a few days. 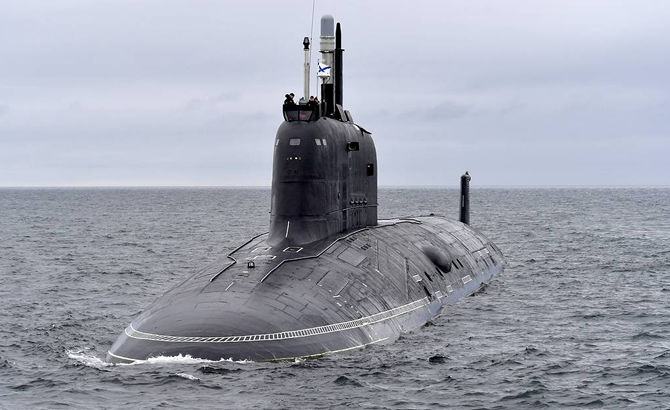