Şadan Kaptanoğlu, whose 2-year term expired at BIMCO, handed over the presidency to Sabrina Chao. Sabrina Chao, who will work at BIMCO for 2 years, will hand over the task to Nikolaus Schües in 2023.

Sabrina Chao took over as the 45th President of BIMCO, which is Asia-based 5th and Hong Kong-based 3rd president. Completing his 2-year term of office, Şadan Kaptanoğlu handed over his duty to Sabrina Chao.

“I am honored to be presenting this opportunity by a globally trusted organization with a membership representing more than half of the world’s cargo fleet,” said Sabrina Chao, the new president of BIMCO.

“Over the next two years, one of my main priorities is to use this opportunity to help raise awareness of our industry and seafarers. The pandemic highlighted the politicians’ lack of knowledge about the important role we play in society and led to inaction in solving pressing issues such as the crew change crisis and piracy. We must continue to raise our voices ”.

Sabrina Chao has been working as an executive at Wah Kwong Maritime Transport Holdings Limited, a family business operating in the maritime industry since 2001. Sabrina Chao also held the post of President of the Hong Kong Shipowners Association for 2 years from 2016.

Sabrina Chao, who will work at BIMCO for 2 years, will hand over the task to Nikolaus Schües in 2023. 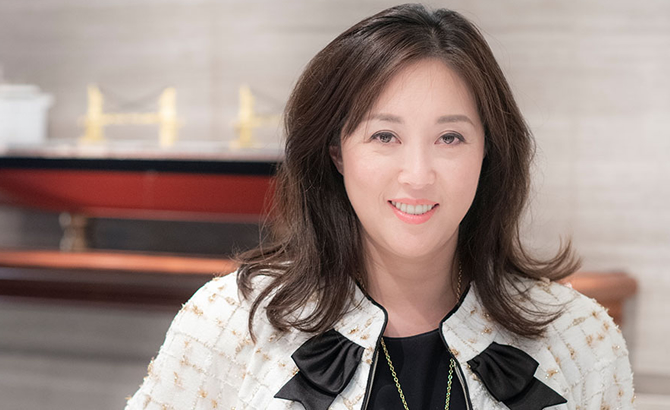