Sea turtle named ‘Talay’ to be tracked by satellite

The young green sea turtle ‘Talay’, whose treatment has been completed at the Sea Turtles Research Rescue and Rehabilitation Center (DEKAMER), will be released into the sea on Wednesday, June 16, on the occasion of ‘World Sea Turtle Day’.

In recent years, DEKAMER has been tracking an increasing number of sea turtles in order to increase its knowledge on this subject. One of them was the caretta caretta ‘Tuba’, which started to be monitored in 2019.

The tadpole sea turtle Tuba, which was detected on the beach during the monitoring and protection works carried out by the General Directorate of Protection of Natural Assets of the Ministry of Environment and Urbanization, started to be followed with a satellite tracking device after approximately 2 months of treatment. Tuba has been followed with interest by the public since then.

During its journey, which has been watched by approximately 4.5 million people so far, Tuba has traveled more than 10 thousand kilometers.

Informing that male sea turtles are on land only while they are developing in the nest during incubation and when they leave the nest and go to the sea, Kaska said, “In order to protect sea turtles, it is necessary to know where they live in the sea, how they migrate, and how they migrate. It is important to follow the behavior of the turtles when released into the sea after their treatment,” he said.

Stating that they want to emphasize the importance of green sea turtles, Prof. Dr. Kaska said, “The green sea turtle, which is often confused with the tadpole sea turtle, which is very well known in our country, but which is under greater threat, is a species we know less about. We would like to emphasize the importance of green sea turtles, which will be released into the sea with a satellite tracking device on June 16, World Sea Turtles Day, feeding on herbivores and serving as the gardener of the seas. In this direction, the young green sea turtle named ‘Talay’, which means the god of the sea in Turkish mythology, and other turtles whose treatment has been completed will also meet the sea,” he said. 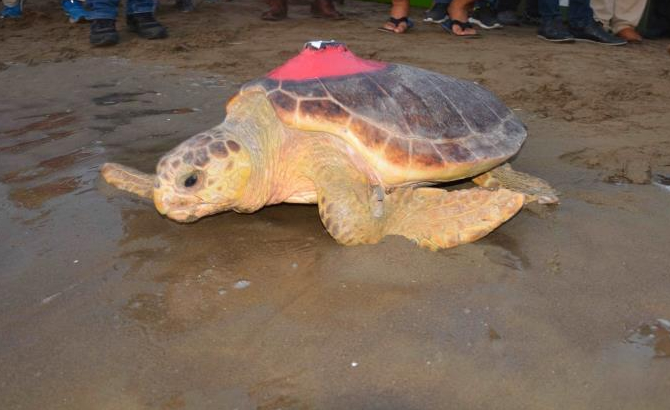 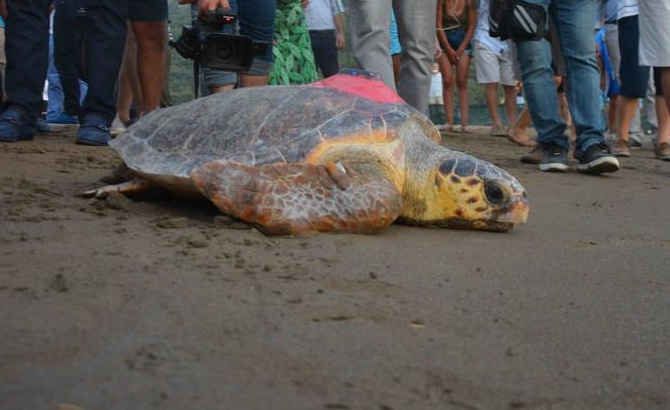 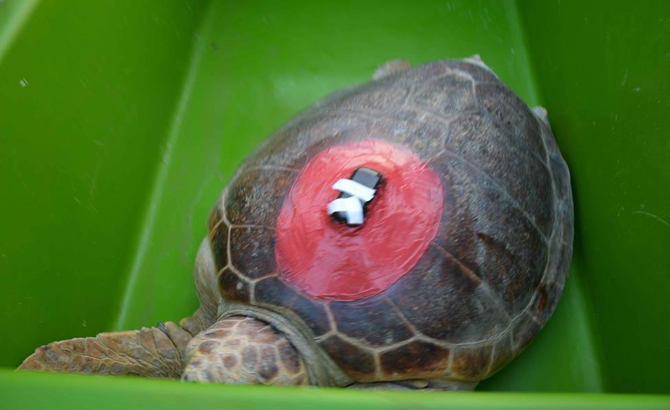 During the inspections carried out in Beylikdüzü Gürpınar Fisheries Market, about half a ton of fish caught during the prohibition period were confiscated.With the...
Read more
Turkish Maritime News

Six people were injured in the fire that broke out while refueling the Titan 8 ship in Manila, the capital of the Philippines. ...
Read more

The 36-year-old ‘Fisherman’s Shelter’ was taken from the municipality and transferred...