40-year-old Kadir Teke, a shipyard worker who was hit by the rope, lost his life when the rope of a ship approaching the shipyard was trying to be tied in Famagusta Port. The TRNC Minister of Public Works and Transport Officialye Canaltay also came to the scene and received information from the authorities about the disastrous accident.

In a work accident at the shipyard in Famagusta Port, 40-year-old Kadir Teke died at the scene and 3 people were injured.

40-year-old Kadir Teke, a shipyard worker who was hit by the rope when the rope of a ship approaching the shipyard was trying to be tied, died at the scene.

It was also learned that 57-year-old Mehmet Gündoğdu, 41-year-old Haydar Şahin and 58-year-old Yusuf Türkay, who were slightly injured as a result of being hit by a rope, were taken to Famagusta State Hospital and were treated.

After the disastrous accident, it was learned that the shipyard workers left their jobs to attend the funeral of their friends.

While the police investigation into the incident was continuing, TRNC Minister of Public Works and Transport Officialye Canlatay also came to the scene to get information about the accident and met with the authorities.

After the meeting, Canaltay said, “It is a very sad event. The necessary explanation will be made later. Necessary investigations and investigations regarding the occurrence of the incident are continuing. Necessary measures will be taken to prevent such a painful event from happening again.” 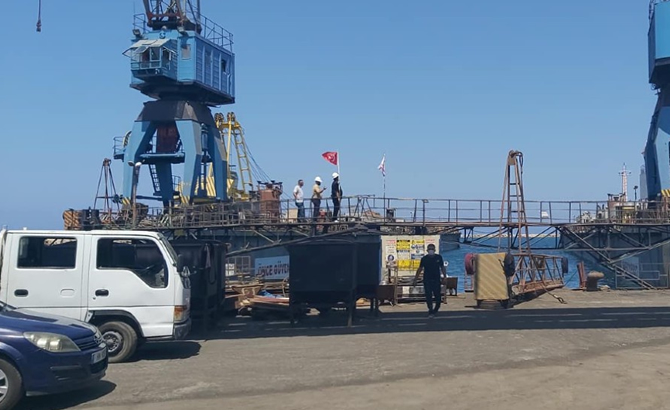 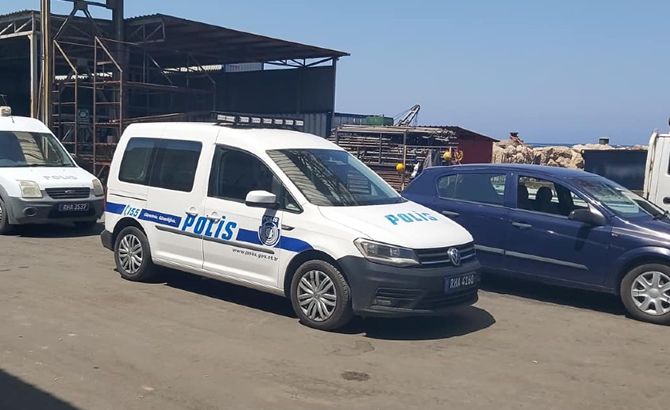