South Korea has announced that it has successfully launched a ballistic missile from a submarine. The missile tests carried out at the test center of the Defense Development Agency (ADD) were also watched by South Korean President Moon Jae-in.

It was stated that South Korea became the 7th country with the capacity to launch its own ballistic missile from a submarine with its missile test.

In the news in the Yonhap agency, South Korean President Moon Jae-in watched the missile tests carried out at the Defense Development Agency’s (ADD) test center.

In the statement made by Moon’s office, it was stated that having a submarine-launched ballistic missile is important in terms of providing deterrence against multi-faceted threats.

It was noteworthy that the missile test was carried out after the summit on “North Korea” held in Tokyo yesterday by the US and South Korean diplomats. 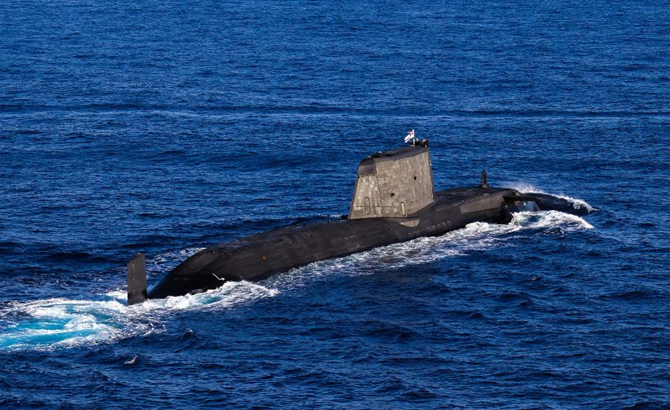 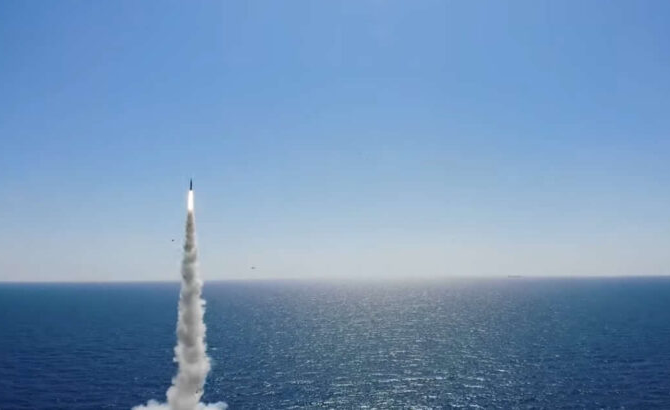