Spanish warship passed through the Dardanelles

The warship named ‘ESPS Rayo’ belonging to the Spanish Navy, with the side number P-42, passed through the Dardanelles and sailed towards the Sea of ​​Marmara.

Entering the Dardanelles from the Aegean Sea, the warship of the Spanish Navy, ‘ESPS Rayo’, with the side number P-42, reached the front of the Dardanelles.

Passing in front of Kilitbahir Castle and the ‘Stop Passenger’ symbol, the warship turned Nara Cape, the most difficult point of the Bosphorus to maneuver, and headed towards the Sea of ​​Marmara.

The Turkish Coast Guard boat accompanied the Spanish warship while it was crossing the Bosphorus. 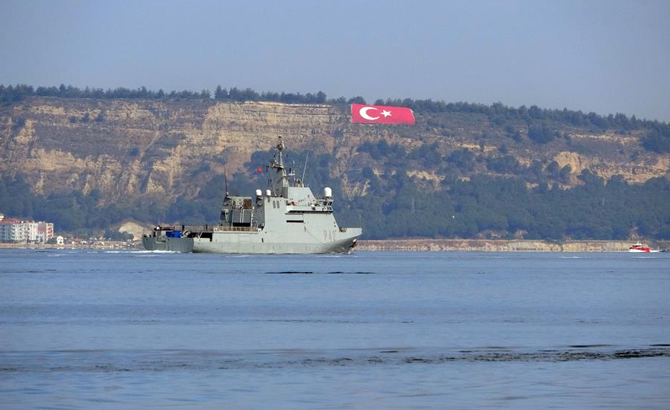 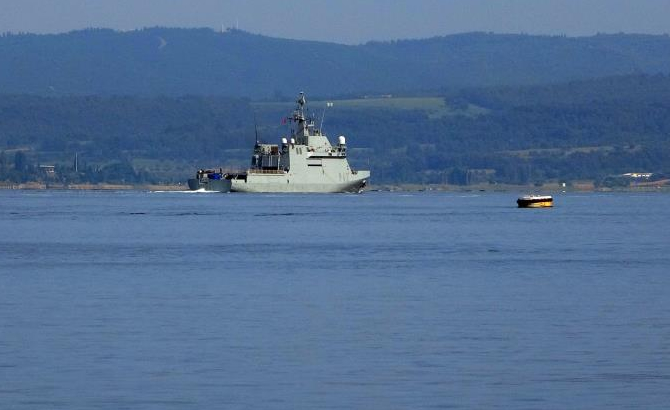 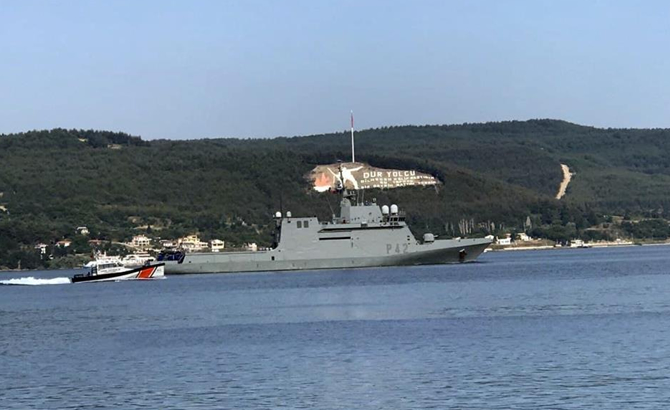 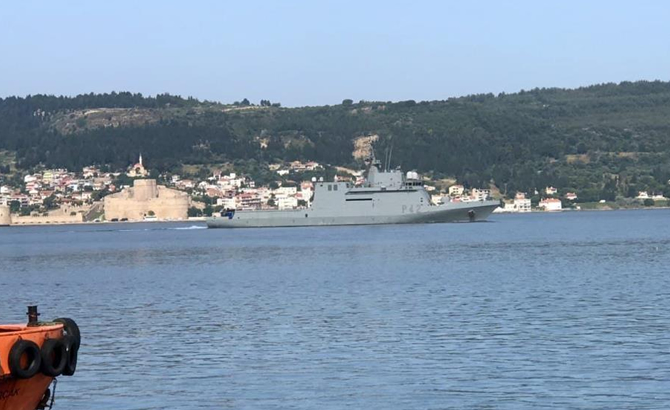 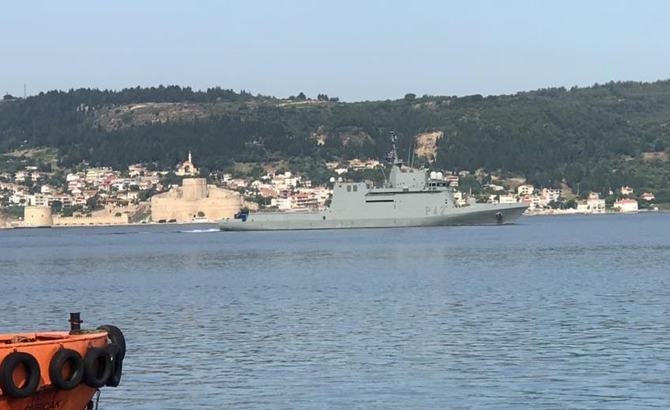