As a result of the studies carried out in Egypt, the ancient sunken city was discovered in Thônis-Heracleion, which was used as the largest port of the country before Christ. In the study led by IEASM, it was stated that there were the remains of a military ship and a cemetery belonging to Greek merchants in the sunken city.

In the study carried out by Egyptian and French researchers under the leadership of the European Institute of Underwater Archeology (IEASM), it was reported that the sunken city was detected in Thônis-Heracleion, which was used as the largest port in Egypt before Christ.

In the study, it was reported that the remains of a military ship were found in the discovered ancient city, and it was stated that there were graves of Greek merchants who traded in the region.

The city of Thônis-Heracleion, which controlled the entrance to Egypt at the mouth of the western branch of the Nile, was founded in BC. It was underlined that Alexandria, which was founded by Alexander the Great in 331, was the most important city in the region and was considered the regional center.

Experts from the European Institute of Underwater Archaeology (IEASM) believe that the famous Amun Temple, where the discovered military ship is anchored, is located in the BC He reported that it sank when it collapsed in the 2nd century.

After preliminary work, the Egyptian Ministry of Tourism and Antiquities said that the hull of the 25-meter ship with oars and a large sail was built in the classical tradition and at the same time has the characteristics of Ancient Egyptian construction. 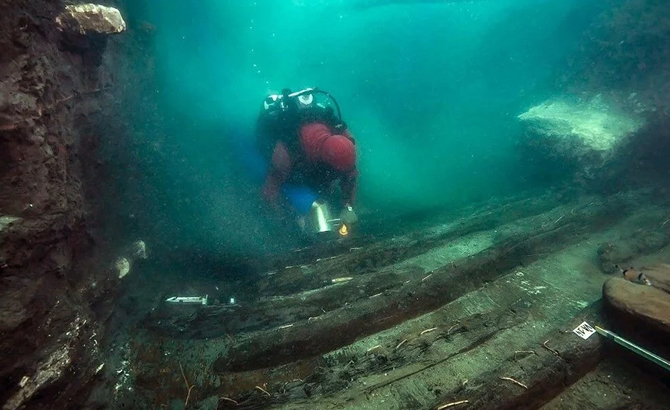 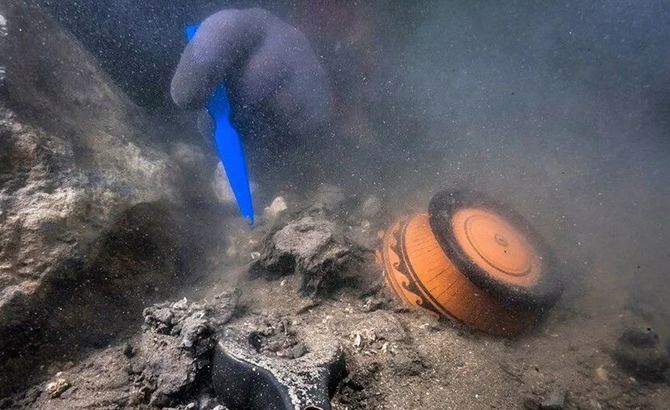