The ‘Fisherman’s Shelter’ belonging to Ordu Gülyalı Municipality was transferred to Ordu Provincial Directorate of Agriculture and Forestry with the signature of President Recep Tayyip Erdoğan. CHP Deputy Chairman Seyit Torun said, “The people were punished with the action taken to prevent our municipality.”

While the work on the project was continuing, the shelter was taken from the municipality with the signature of President Recep Tayyip Erdoğan and transferred to the Ordu Provincial Directorate of Agriculture and Forestry.

CHP Deputy Chairman Seyit Torun reacted to the ‘handover’ process and said, “While the country has so many problems, this injustice done to prevent our municipality’s project will benefit whom? With this process, not our municipality, but the people of Gülyalı who were waiting for the completion of the project were punished.”

According to Sözcü’s report, Torun called out to Erdoğan, “If you want to run a municipality, leave that office” and continued:

“Is it not partisanship that the Presidency’s office is downsized to the point that it abandons its work and goes after the Fisherman’s Shelter belonging to the CHP municipality? His power will sink the insatiable arrogance that manifests itself even in a fisherman’s den. We are calling out to those who say, ‘If the nation is hungry, feed it’: These people are poor because the government is worried about how to prevent the CHP municipalities by forgetting the nation.” 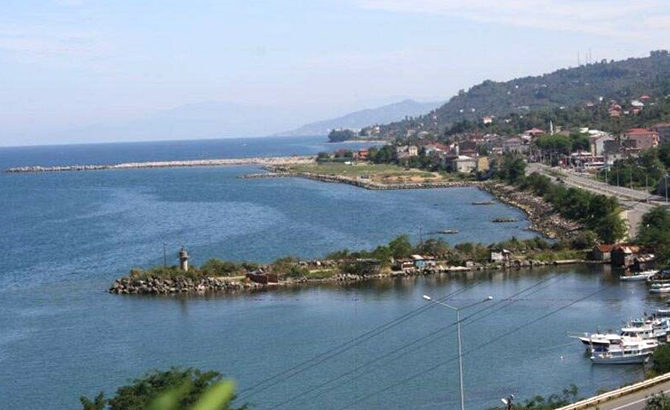