In the land phase, which was carried out in the Dumanlı Dağ location of the Menemen district of İzmir, 6 mountaineers who were lost as per the scenario were rescued.

The actual part of the Anatolian Star 2021 Joint Search and Rescue Exercise ended with the completion of the land phase. 1 search and rescue helicopter from the Land Forces, 1 search and rescue helicopter and plane from the Air Force, 1 Gendarmerie Special Search and Rescue Mountaineering Team and 1 helicopter from the Gendarmerie General Command took part in the phase held in İzmir Menemen Dumanlı Mountain. According to the scenario, the gendarmerie’s hotline was informed that 6 mountaineers were lost in the Dumanlı Mountain location, the group split into two and they could not reach each other.

Speaking after the execution of the scenario activities, the Chief of Staff of the Aegean Army, Brigadier General Selçuk Yavuz, used the following statements:

The first part of the Anatolian Star 2021 Joint Search and Rescue Exercise, in which search and rescue elements from the Land, Naval and Air Forces, Gendarmerie and Coast Guard Commands participated, was carried out yesterday, in the international waters and airspace of the Aegean Sea. 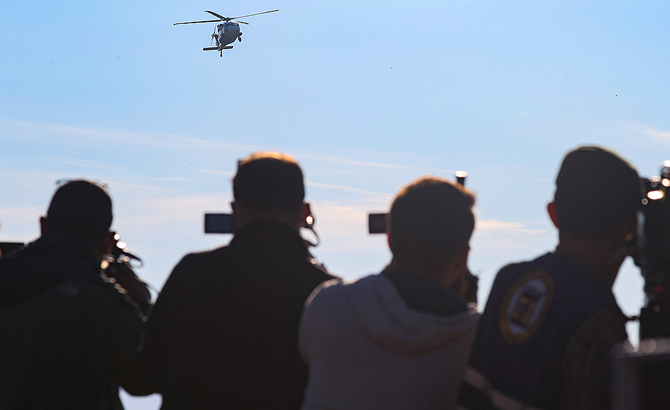 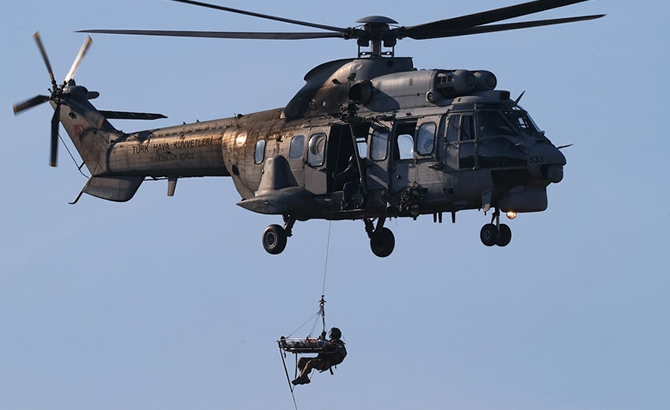 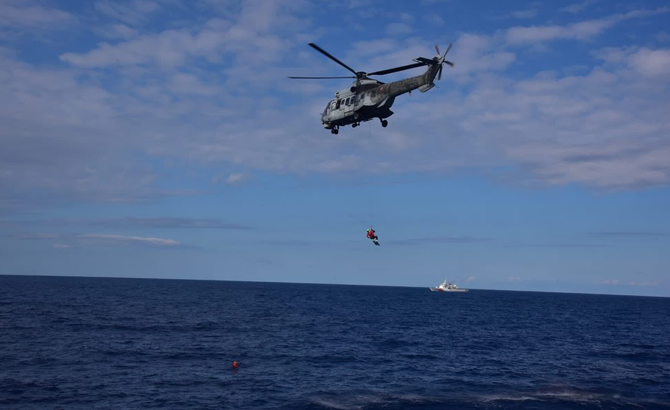 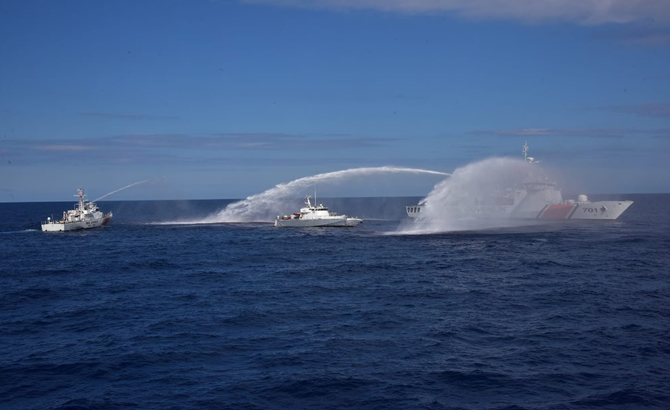 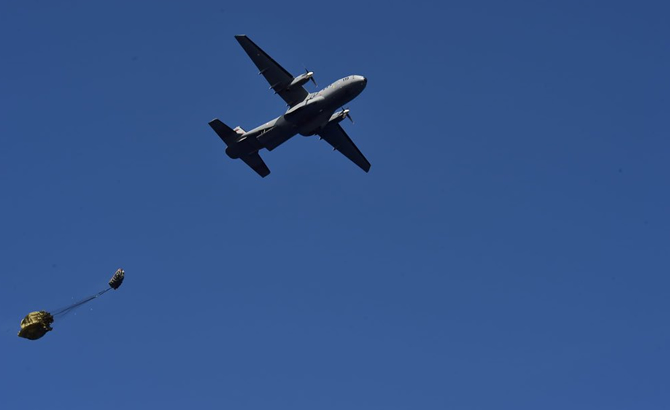 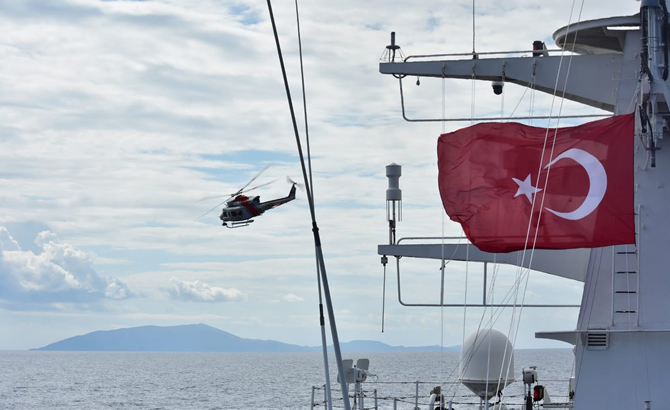