The interior of the TCG Bayraktar ship, which is one of the defenders of the Blue Homeland, capable of carrying 20 tanks, having 4 LCVP landing vehicles and capable of helicopter operations, was produced with 71 percent domestic industry support in 2017, for the first time.

The interior of the domestic and national tank landing ship TCG Bayraktar, the world’s largest in its class, was viewed for the first time. TCG Bayraktar, one of the defenders of the Blue Homeland, capable of carrying 20 tanks, having 4 LCVP landing vehicles and capable of helicopter operations, was produced in 2017 with 71 percent domestic industry support.

Being the world’s largest ship in its class, its infirmary, which can turn into an operating room and intensive care unit when necessary, is ready for humanitarian aid and disaster situations. With full personnel protection for nuclear, biological and chemical attacks, the ship is 139 meters long and 19.60 meters wide.

With 560 personnel, TCG Bayraktar can stay at sea for 30 days without refueling, and can sail more than 7,500 thousand nautical miles. The ship, which has command control, operational and logistics mission functions with its extensive communication and electronic capabilities, can also be used to deliver humanitarian aid in case of natural disasters. The ship is also capable of landing in shallow water of up to 2 meters.

Infirmary that can turn into an operating room

The infirmary on the ship can be converted into an operating room and intensive care unit when necessary. With this feature, the ship can both serve the injured Mehmetçi and provide assistance in case of disaster.

The team is first responding to the fire in the smoke. Then, like a real event, the power on the ship is cut off and the response is continued in smoke in the emergency light. The drill ends with the extinguishing of the fire. 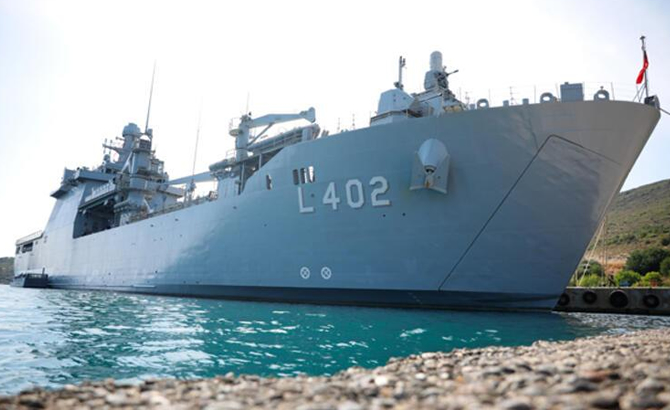 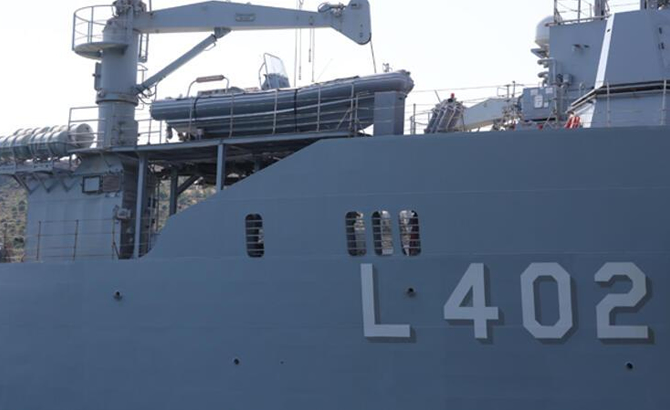 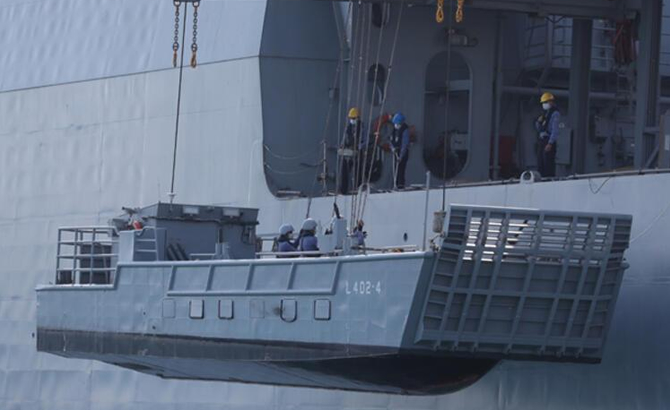 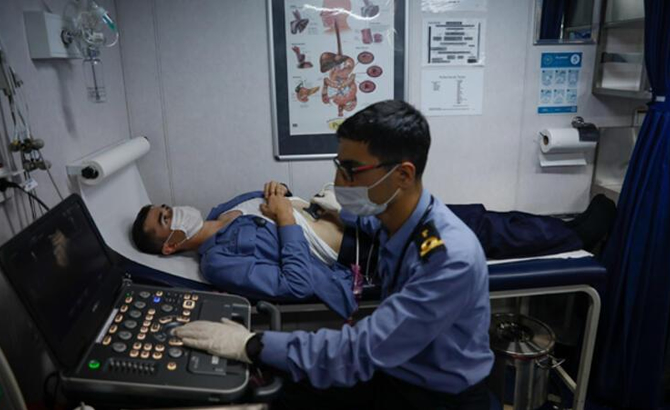 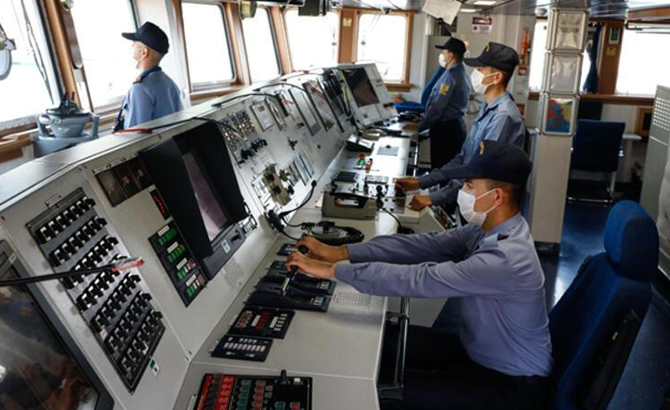 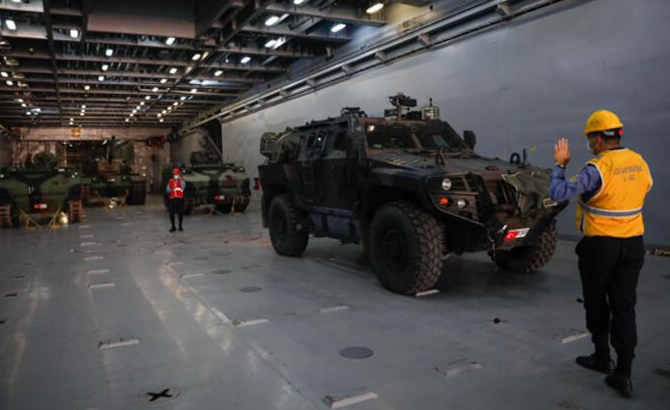 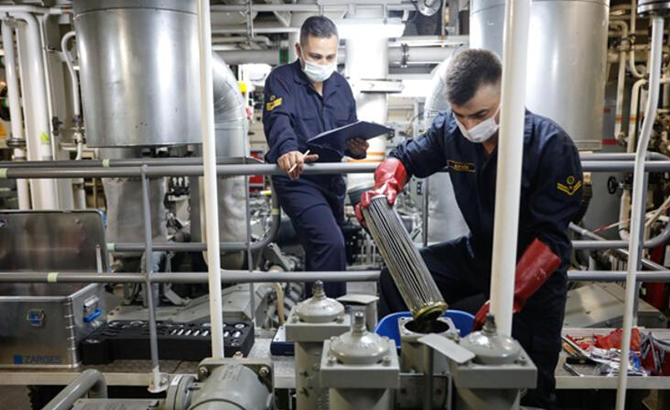 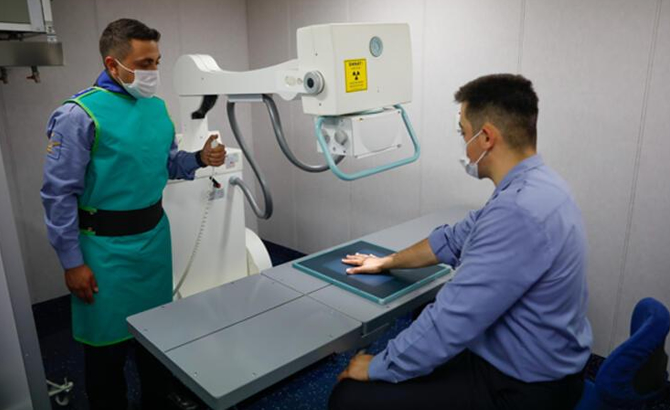 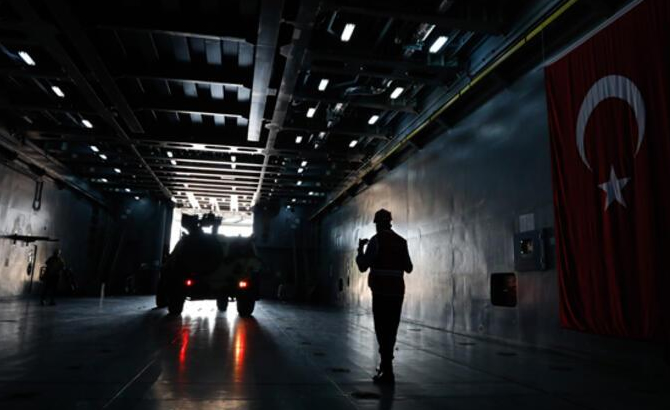 The transit time through the Dardanelles will be reduced to 6...