The most expensive fish on the counter was Çinekop

The most expensive fish on the counter in Düzce’s Akçakoca district was the zinekop, which was offered for sale for 50 TL per kilo.

There is a recession in fishing stalls in Akçakoca. While there was an increase in fish prices, the champion of the hike was the bluefish.

Çinekop, on the other hand, became the champion of the hike by being sold for 50 TL. Fishermen said that the most expensive fish was the bluefish. 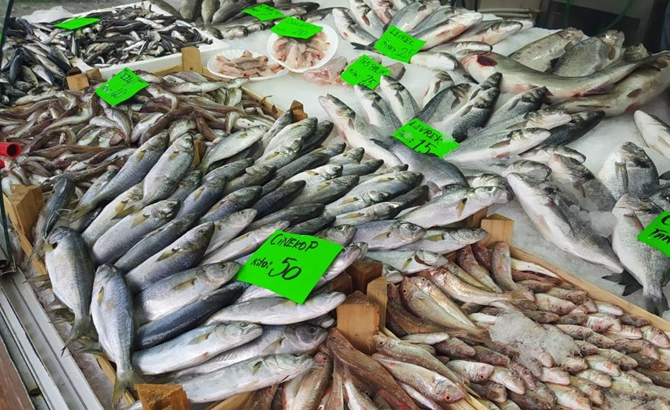 Facebook
Twitter
Pinterest
WhatsApp
Linkedin
Email
Print
Telegram
Previous articleKEGM intervened in the ship that broke down in the Bosphorus!
Next articleThe lifeless body of the sailor who fell into the sea washed up on the shore!