There are 230 fish farms in Milas

Milas District Governor Mustafa Unver Böke visited the fish farms in Milas, which has an important share in Turkey’s sea bass and sea bream production, and received information from the authorities.

While there are 230 fish farms in Milas, 165 of which are in the land and 65 in the open sea, the export of 61 thousand 255.5 tons of sea bass and sea bream, produced according to the data of 2020, was 399 million 529 thousand 116 dollars. The sector, which makes a great contribution to the economy and employment of the region, is expected to produce more and export more in 2021.

In this context, Milas District Governor Mustafa Ünver Böke, accompanied by District Agriculture Manager Ali Parlu and the officials of the directorate, made inspections at some facilities that produce in the open sea.

Milas District Governor Böke, who received information about the sector from the District Agriculture Director Parlu and the officials of the directorate, also talked to the officials working in the farms where the last situation of the sector was examined.

Pointing out that the fish production in earthen ponds and fish farms in Milas has been increasing day by day for many years, Milas District Governor Mustafa Ünver Böke said; emphasized that the contribution of the sector to the country’s economy and employment in the region is very important.

On the other hand, during the inspection tour, District Governor Böke also visited the mussel production facility located in Milas. 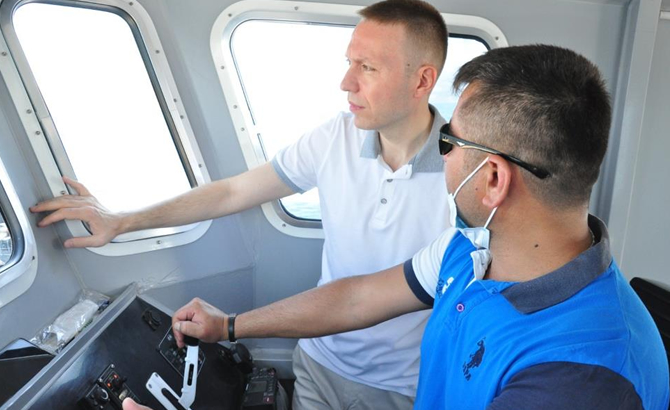 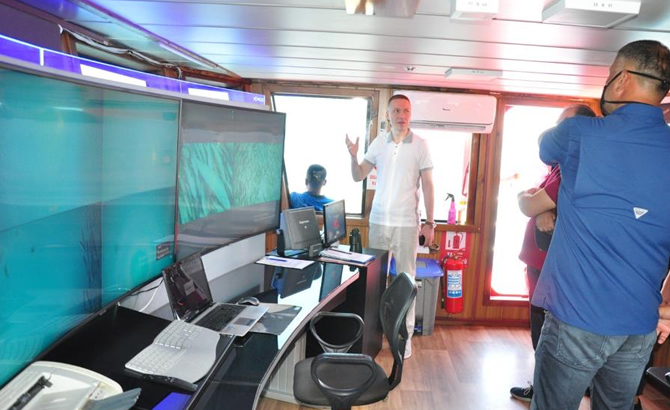 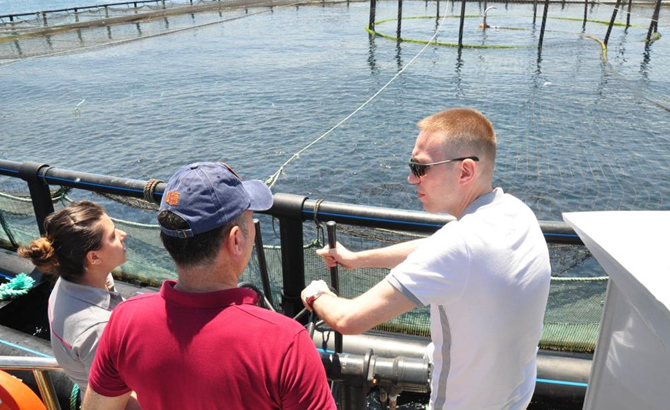