There has been no trace of sea saliva in Tekirdağ for 15 days.

There has been no trace of mucilage for 15 days in Tekirdag, where sea saliva appeared for the first time last year. Fishermen also stated that there is a slow cleaning at the bottom of the sea.

The scourge of mucilage, which has become the nightmare of the Sea of ​​Marmara, has been cleared from the shores of Tekirdağ’s Süleymanpaşa as a result of winds, precipitation and the ministry’s work.

The mucilage, which comes back from time to time, has not visited the shores of Süleymanpaşa District for the last 15 days. Speaking on the subject, fishermen stated that there is still saliva at the bottom of the sea, but that the slobber gradually loses its effect at the bottom.

Fisherman Erdal Coşkunçay said in his statement, “During the last dive, we heard, saw and watched that the sea saliva decreased greatly. That’s very encouraging news. In the coming days, the sea will clean itself even more. Those images from the top of the Dardanelles Strait disappeared. The sea slowly began to clean itself. When it comes to eating fish, our people can eat their fish with peace of mind. We are already eating here for 3 meals. We spend our 2 meals with fish. If there was something, it would have happened to us. If there was poison in the seas, the fish would have no chance of survival. They can eat fish with peace of mind. Sea slobber is also slowly running out. “I hope it will be finished by September,” he said.

“WE HAVE FIGHTED SALAD FOR 25 YEARS”

İbrahim Pehlivanoğlu, President of Süleymanpaşa Fisheries Cooperative, also said, “With the winds blowing for about 15 days and the rains being effective, the sea saliva on the sea surface has now left Marmara. We fishermen are very pleased with this. The work of our state in this regard has been very successful. Hopefully, we expect it to end as soon as possible under the sea, with the weather getting warmer from now on. There has been no problem with the fish coming from the sea so far. Thank God we eat fish every day. It’s not something to be troubled with. We have been fighting this sea saliva for about 25 years. This year it was a bit too much, with a bit of a change in climates this year. But there is no problem with the fish. Our fish-selling friends were a little affected by the unconscious statements of one or two people. But our citizens can consume fish in a comfortable and peaceful way,” he said.

“15 YEARS AGO HE SAID THE SEA WAS TAKING AGAINST”

In his statement, 70-year-old fisherman Ali Nosolmaz said, “Sea saliva is what I said 15 years ago. I said at a meeting 15 years ago that all treatments are only discharged into the sea. I said 15 years ago that the seas would take their revenge. But no one listened. I have been fishing in the sea for 70 years. But I haven’t seen anything like this year. Our friends are networking. They can’t remove their nets from drooling. They say fish in the sea are poisonous. So many crops are planted in the fields. They’re drugging them all. Has it been poisoned? If the saliva had already been poisoned in the sea, they would die. But there are no fish deaths in our seas. But how is it? When saliva enters the gills of small fish, it kills. The room is killing small fish. “There’s nothing wrong with big fish,” he said. 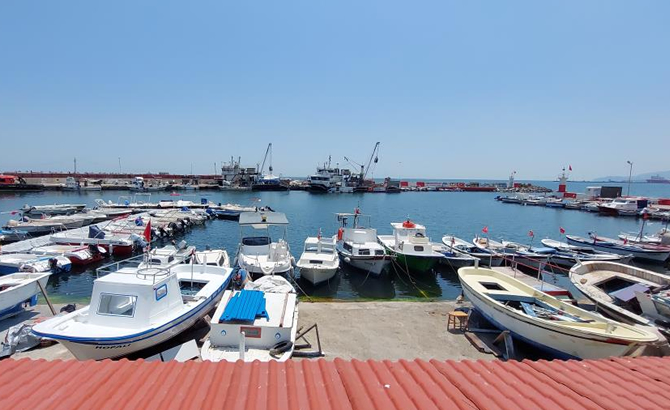 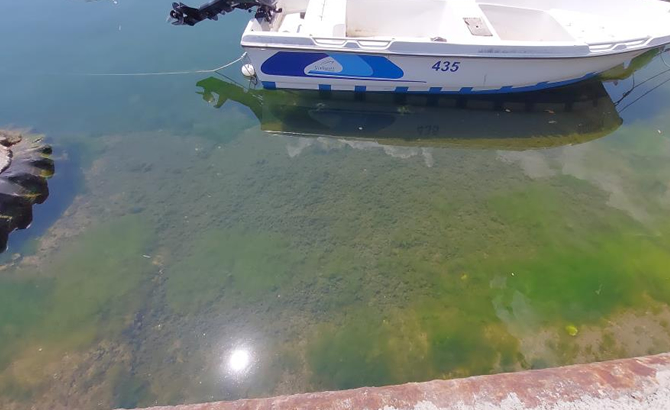