The National Transportation Safety Board (NTSB) released the first underwater photos of a Boeing 737-type cargo plane that crashed into the sea near the Hawaiian capital city of Honolulu on July 2.

On July 2, a Boeing 737 type cargo plane crashed into the ocean at around 01:45 local time, off the coast of Honolulu, the capital of the US island of Hawaii.

Local authorities announced that the cargo plane with 2 pilots crashed due to engine failure and the pilots survived the crash.

Earlier this week, the National Transportation Safety Board (NTSB) released the first underwater photos of the plane, after locating the plane’s wreckage using submarine robots and sonar scanning technology.

The NTSB stated that the main components of the aircraft were located on the ocean floor at a depth of 110 to 130 meters, so it was not possible to recover flight data and cockpit voice recorders until now. 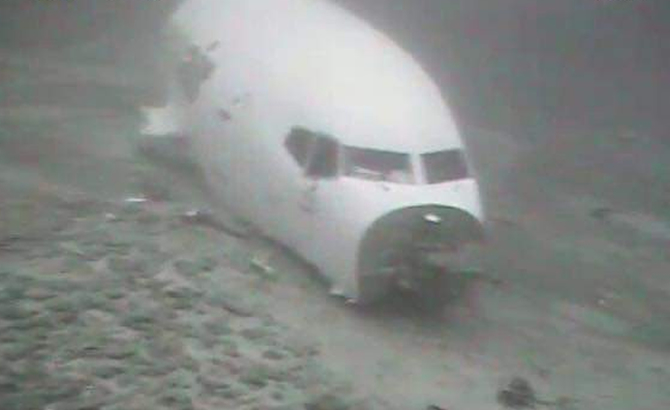 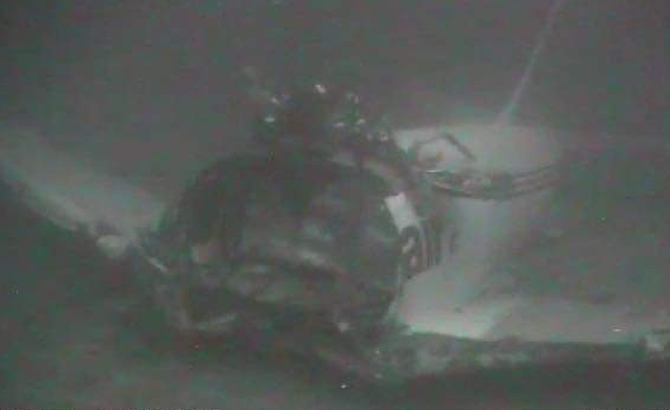 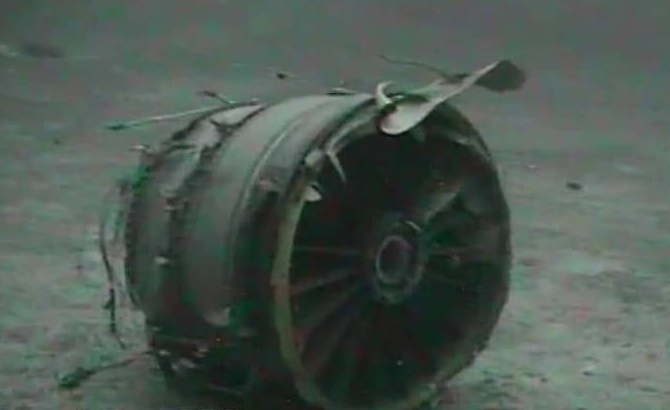