US warship passed through the Dardanelles

The warship of the United States of America (USA) Navy, ‘USS Laboon’, number 58 on the side, passed through the Dardanelles and sailed towards the Sea of ​​Marmara.

Passing in front of Kilitbahir Castle and the ‘Stop Traveler’ symbol, the warship sailed towards the Sea of ​​Marmara after turning Nara Cape.

The Turkish Coast Guard boat accompanied the US warship during the passage through the Bosphorus. 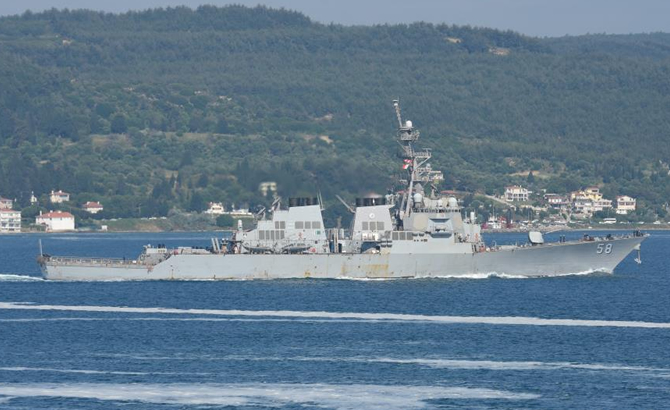 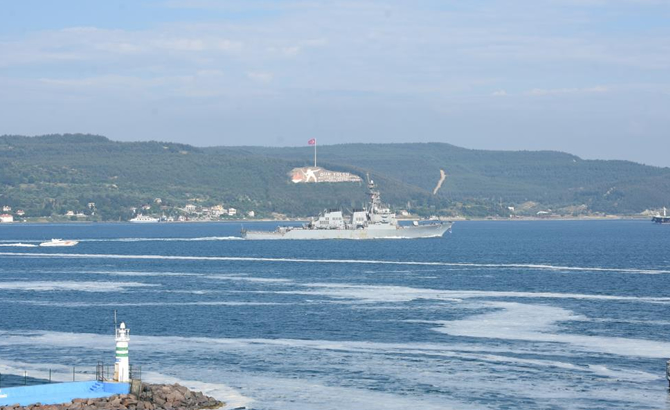 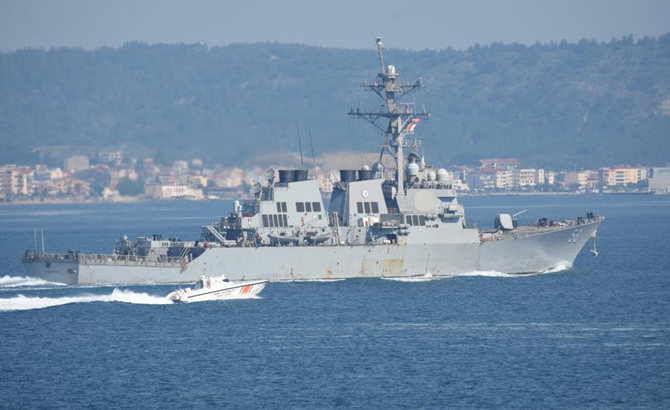 During the inspections carried out in Beylikdüzü Gürpınar Fisheries Market, about half a ton of fish caught during the prohibition period were confiscated.With the...
Read more
Turkish Maritime News

Six people were injured in the fire that broke out while refueling the Titan 8 ship in Manila, the capital of the Philippines. ...
Read more
Turkish Maritime News

Mucilage formation will be blocked from the source

The Environmental Inspection Regulation for the effective fight against environmental pollution has been published in the Official Gazette. Accordingly, any violation that causes...
Read more

Mucilage formation will be blocked from the source